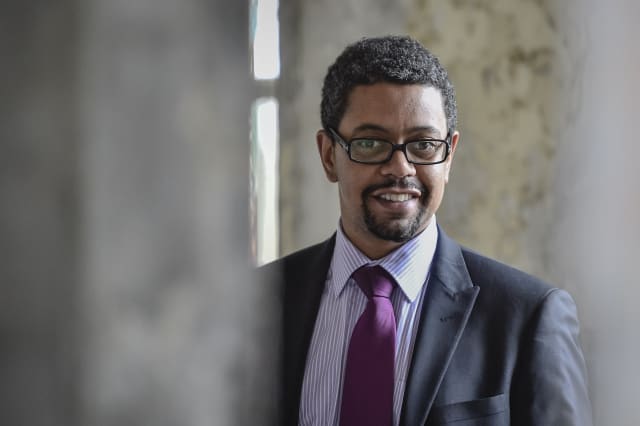 The Welsh Government has defended its policy on coronavirus testing in care homes after it was reported to the human rights watchdog.

Wales’s health minister, Vaughan Gething, told BBC Radio 4’s Today programme that the advice and evidence was that there “wasn’t a value” in testing people who were not symptomatic.

His comments came after the BBC reported that the Older People’s Commissioner for Wales had reported the administration to the Equality and Human Rights Commission (EHRC) over delays to testing in care homes.

But Mr Gething said: “The advice and the evidence that we had at the time was that people who weren’t symptomatic, there wasn’t a value in testing them.

“We changed the approach that we took on testing people who were leaving hospital on April 22 onwards.”

The Welsh Government has now expanded its testing programme so that every care home in Wales will have access to testing and will be able to order online testing kits for residents and staff.

Testing in Wales had been more restrictive than in England, where all care home residents and staff have been eligible for testing regardless of symptoms since the end of April.

First Minister Mark Drakeford said at the time that there was no “clinical value” in testing everyone where no-one was displaying symptoms.

The Office for National Statistics said that, up to May 1, there were 532 deaths involving Covid-19 among care home residents in Wales – the lowest regional total across England and Wales.

Phil Crean, whose mother Joyce died in a care home after showing symptoms of coronavirus, said his family would never have allowed her to be placed in the home if they had heard that there had been Covid-19 cases there.

“It’s throwing sheep to the wolves, it is as simple as that.”