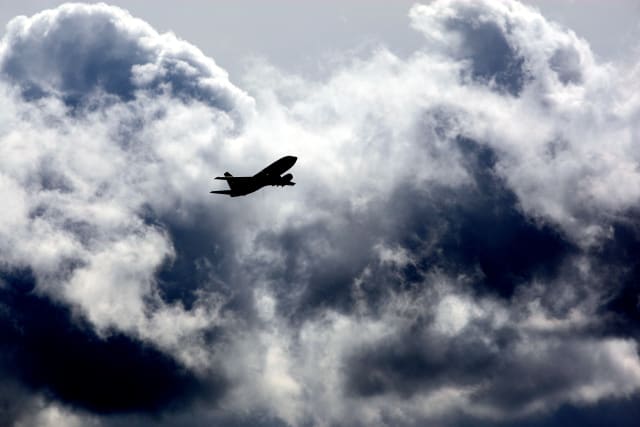 Bailout packages for aviation companies should be conditional on them having a clear plan for tackling climate change, it has been suggested.

Labour has urged the Government to act quickly to put in place a package of support for the struggling sector, but insists that companies should have a strategy in place which is consistent with the Paris Agreement on climate change.

The party also says that any support should only be granted if such companies have clear conditions to protect workers.

It is estimated that about 1.6 million jobs depend on the UK’s aviation sector, with cuts having been announced at firms including Virgin Atlantic, Ryanair and British Airways in recent weeks.

As well as calls for companies to commit to protecting jobs and implementing a climate change plan, Labour has also said that any firms that receive money must ensure that their tax base is in the UK, with no dividends being paid until the company has proven itself to be commercially viable.

Companies must also pledge to pay UK-based suppliers as a priority, and to fully comply, without delay, with all consumer rights regulations, according to the party.

Shadow transport secretary Jim McMahon said that businesses should be doing “all they can” to protect jobs.

“The aviation industry is critical to the UK and we must ensure it has the best possible chance to survive and contribute towards our economic recovery,” said Mr McMahon.

“We must transform our economy to tackle the climate emergency, that includes protecting jobs now so they can be reskilled in the future.

“At such a critical time for the country, businesses should be doing all they can to protect jobs, as well as protecting the environment as we plan for the future.

“The Government must act now to ensure a robust plan is in place to protect jobs in the sector and set clear commitments to help tackle the climate emergency.”

Sir Ringo Starr’s life in pictures as he turns 80