More than 9,000 fines for coronavirus lockdown breaches in England and Wales 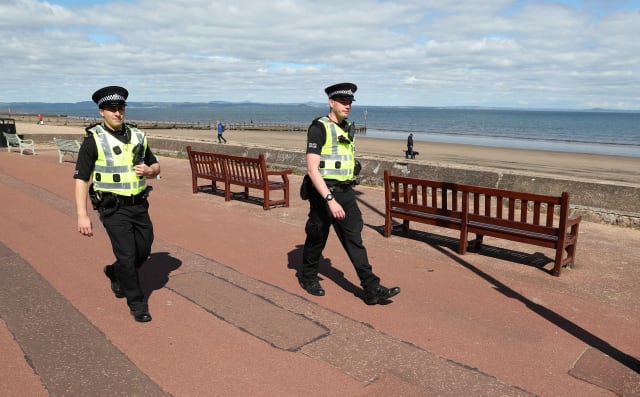 More than 9,000 fines have been handed to people in England and Wales for allegedly flouting Covid-19 lockdown laws, according to new figures.

The National Police Chiefs’ Council (NPCC) said 8,877 fixed penalty notices (FPNs) have been recorded by forces in England between March 27 and April 27, while 299 were issued in Wales over the same period.

Some 397 were for repeat offenders, with one person fined six times.

Police have been given powers to hand out a £60 penalty, that is reduced to £30 if paid within two weeks, for breaches of the Government’s restriction of movement rules.

NPCC chairman Martin Hewitt said: “As the latest provisional figures on the number of fines issued show, the vast majority of people continue to do the right thing, staying at home in order to protect the NHS and help save lives.

“The figures also show our use of the enforcement powers remains proportionate with just 0.02% of the population in England being issued with a fine.”