Sir Peter Fahy: Police will be nervous about relaxation of social distancing 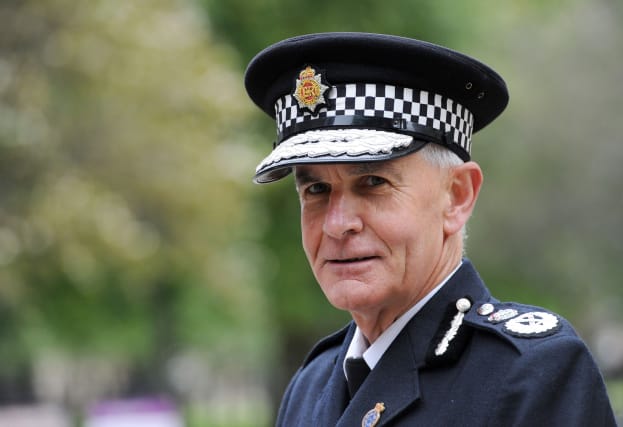 Police will be “very nervous” about the relaxation of social distancing measures and how it can be monitored, a former chief constable has said.

Sir Peter Fahy said it would be important for businesses to “police” the rules themselves as more activities open to the public during the coronavirus pandemic.

The former chief constable of Greater Manchester Police told BBC Breakfast on Saturday he had heard “suggestions” that gatherings could be limited to 10 people from two households.

He said: “The police do not want to get into the game of having to count how many people are in a house and where they have come from.

“If there’s things like ‘do it yourself’ warehouses opening, that’s fine, but police don’t want to be called to have to deal with disputes in the queues or anything like that.

Asked how police forces will deal with the eventual relaxation of social distancing measures, Sir Fahy said: “Policing will be very nervous about this phase. About things like more and more shops opening.”

It comes as councils were praised by Communities Secretary Robert Jenrick for helping to reopen about 340 parks and green spaces over the past week following the decision to extend social distancing measures until at least May 7.

Sir Peter said there had been an “incredible level of compliance” from the public in regard to following guidelines on social distancing.

“Police have struggled real to deal with that. They want to concentrate on the bigger gatherings and making sure that rules are observed in the park, so they remain open for people to exercise.”

Mouthwash After Exercise Has A Surprising Effect: Study

How to Talk to Your Kids About Racism and Protests