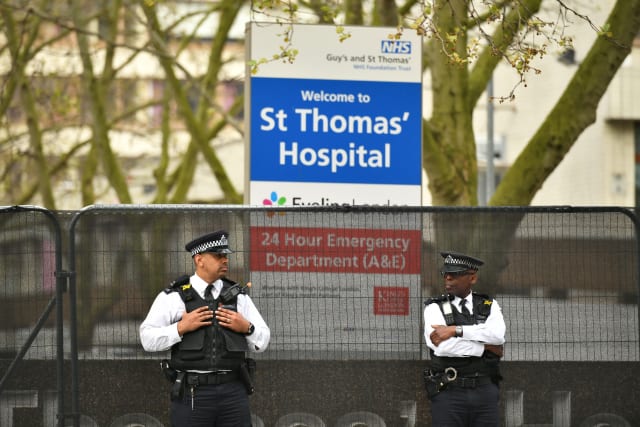 Boris Johnson has been discharged after seven nights at St Thomas’ Hospital, three of which were spent in intensive care.

Downing Street said he will continue his recovery at Chequers, the Prime Minister’s country retreat.

Just over a month ago Mr Johnson seemed relaxed about the possibility of being infected with coronavirus.

Later, Mr Johnson thanks NHS staff at St Thomas’ for saving his life.

Issuing a short statement, he says: “I can’t thank them enough. I owe them my life.”

Downing Street says Mr Johnson had been discharged from hospital and will continue his recovery at Chequers.

A Number 10 spokesman confirms the PM would be taking a break from work while he recovers.