Risks of furlough scheme abuse will have to be managed – HMRC 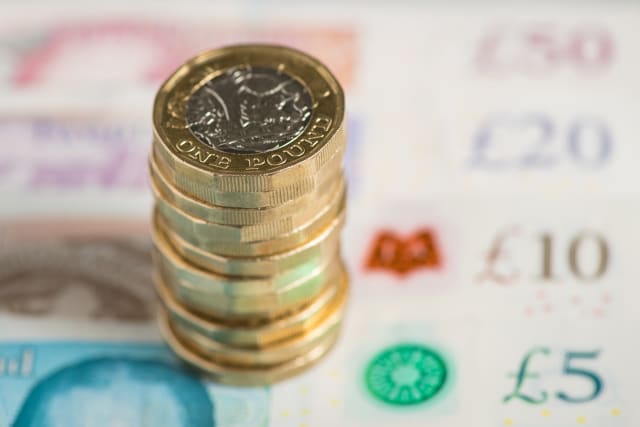 The chief executive of HMRC has admitted the Government’s Covid-19 furlough scheme is likely to attract criminals hoping to exploit it.

Jim Harra told a Treasury Committee hearing on the economic impact of coronavirus that there are a number of abuse risks that will need to be managed as part of the scheme.

Chancellor Rishi Sunak last month announced the scheme, which enables employees to be paid 80% of their wages via a grant whilst they are not working, in a bid to prevent layoffs.

Mr Harra told MPs: “We believe that the vast majority of employers and employees will use this scheme responsibly and indeed need it for their support.

“But there are a range of broad and abuse risks that we need to manage and we will be doing our best to do that, but we would be relying to some extent on people giving us information.

“But we would also have the right afterwards to go in and check that a claim was correct.

“For example, we could look for evidence that someone was working during a period when they weren’t supposed to be.

He continued: “Any scheme that involves paying out money I’m afraid attracts criminals who want to exploit it and also of course attracts the risk that people who are genuinely entitled to it will inflate their claims.

“I think we’ve got four levels of protection against all of this.

“First of all, in the policy design of the scheme, there is some protection, the requirement that it relate to people who were on the payroll at February 28 is a key protection for us there because it means existing payroll systems and existing employees, we’ve got data on that.

“Secondly, we’ve got protection on the online service where you have to have authentication credentials to use the service and make a claim, so will only be open to people who we know are employers, that’s the second line of protection.

“A third is the ability for people to contact us and let us know if they have any evidence of any abuse, and then fourthly downstream we will be able to undertake checking.”

Mr Harra also said that a reduction in working hours is not sufficient to be eligible for the scheme.

“In order for an employee to qualify for the furlough scheme, they must be completely furloughed for a minimum of three weeks,” he said.

“So it’s not sufficient to have reduced their working hours, they must be completely furloughed.

“The purpose of this scheme is to protect people from being laid off, which would otherwise have been what would have happened to them, so that they can take up employment again quickly with their existing employer once the outbreak is over.

“It’s not intended to give a benefit to people whose hours have been reduced, but there is obviously the welfare system that’s available to help people in those circumstances.”