This is the moment a man is forced to shave his head after his girlfriend convinced him she could cut hair - and completely ''ruined'' his do.

Arizona Eastwood, 29, and Max Braham, 28, are stuck together while the country is on 'lockdown' - despite only being an item for several months.

Due to the short-term nature of their relationship the pair are still finding out things about each other - like special skills.

It was on this basis that Arizona managed to persuade Max that she was qualified to give him a much-needed trim - with amusing results.

She captured her builder boyfriend's reaction as he realised that she had tricked him - and he doesn't look too pleased. 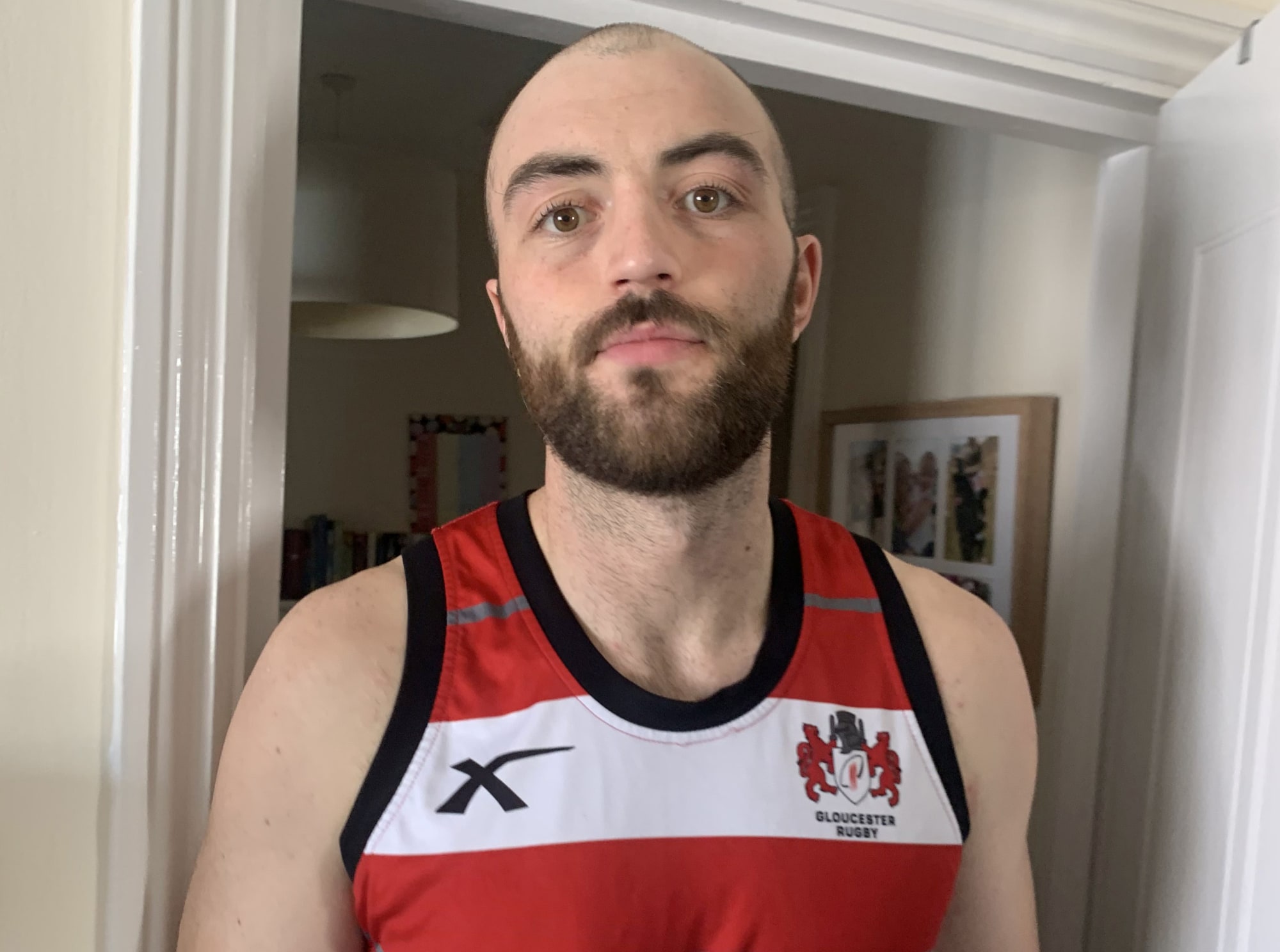 Luckily Max eventually saw the funny side and is now sporting a shaved look around the couple's home in Chippenham, Wilts.

Assistant television director Arizona said: "We are struck in isolation and Max needed a hair cut.

"We've only been together seven months and are still learning new things about each other.

"So I told him I could cut hair, much to his surprise - and he believed me.

"It was only after I'd tried to do a fade to the back and sides of his hair that he realised this was all a lie - and he had no choice but to cut all his hair off.

"I couldn't stop laughing. My stomach actually hurt from it and still does when I watch it.

"He didn't find it funny at first but saw the funny side afterwards."