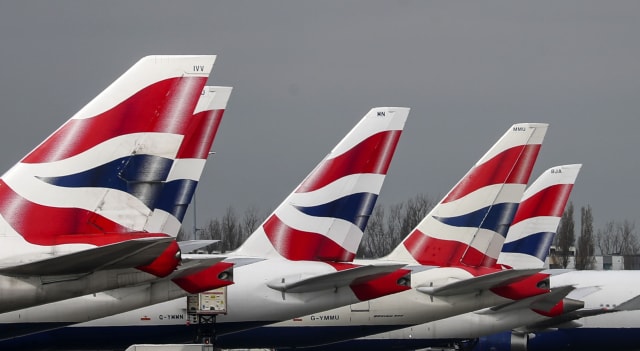 The British Airways flights left Lima on Sunday and landed at the west London hub on Monday morning.

The planes touched down after Foreign Secretary Dominic Rabb said the Foreign Office had chartered more flights from Peru.

The Foreign Office has not said how many passengers were on board, but said two more flights will leave Peru on Monday, arriving in the UK on Tuesday.

The repatriation flights were arranged by the Foreign Office in partnership with British Airways to rescue more than 1,000 stranded Britons.

A Foreign Office spokesman said: “We recognise British tourists abroad are finding it difficult to return to the UK because of the unprecedented international travel and domestic restrictions that are being introduced around the world – often with very little or no notice.

“The FCO is working around the clock to support British travellers in this situation to allow them to come back to the UK.

“The Government is seeking to keep key transit routes open as long as possible and is in touch with international partners and the airline industry to make this happen.

“Consular staff are supporting those with urgent need while providing travel advice and support to those still abroad.”