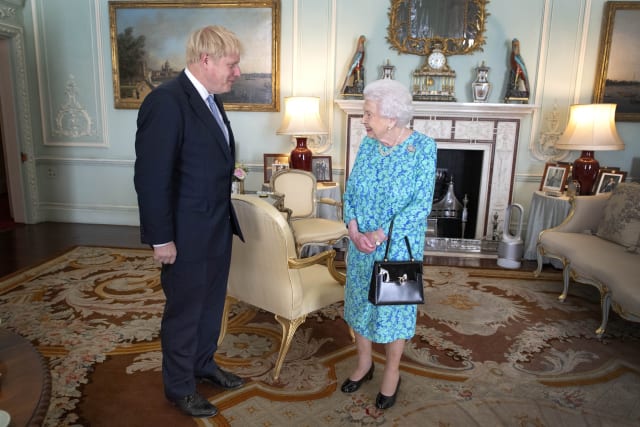 Buckingham Palace has said the Queen “remains in good health” after Boris Johnson announced he had tested positive for coronavirus.

The Queen, 93, last met the Prime Minister, 55, on March 11 when the monarch held her weekly audience with the country’s leader at the palace.

Given the head of state’s age there will be concern for her welfare among some but she has been staying at Windsor Castle for just over a week with the Duke of Edinburgh as a precautionary measure.

A Buckingham Palace spokesman confirmed the head of state last saw the PM just over two weeks ago.

He said: “Her Majesty the Queen remains in good health.

“The Queen last saw the Prime Minister on March 11 and is following all the appropriate advice with regards to her welfare.”

Mr Johnson announced in a Twitter video he had contracted Covid-19 and was self-isolating in Downing Street after experiencing mild symptoms – a temperature and persistent cough.

His positive test for the virus comes after it was announced on Wednesday the Prince of Wales had also contracted the illness and was self-isolating at his Scottish home of Birkhall.

Ellie Goulding: I was made to feel like a sexual object in my early career