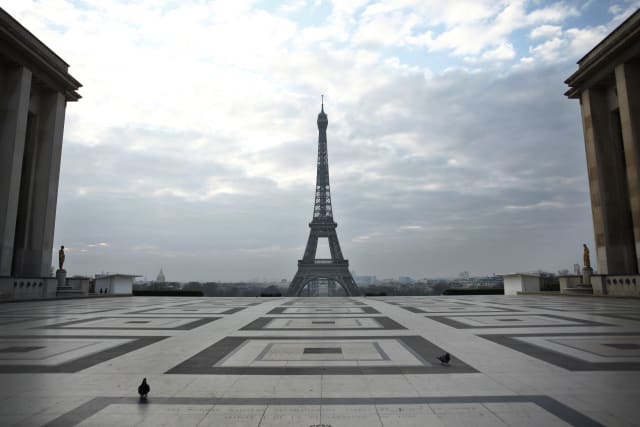 A cancer survivor who fled London at the weekend for his native France over concerns the UK is not doing enough in the fight against coronavirus has described Boris Johnson as the “Titanic captain”.

Gwenael Pilorget said that a herd immunity strategy would have put him at risk and told of his fear at having to be admitted to an “overwhelmed” NHS hospital as an emergency case should he test positive for Covid-19.

The 31-year-old, who has been working in London for more than three years, told the PA news agency that, with a low immunity already following his treatment for leukaemia, he could not afford to take any chances.

He said: “I don’t want to be Boris Johnson’s guinea pig.”

England’s chief scientific adviser Sir Patrick Vallance said last week that a herd immunity approach – where a large portion of the public are exposed to the disease – could be beneficial, but Health Secretary Matt Hancock denied that was the Government’s policy, describing it as a “scientific concept”.

The approach had been criticised by a group of scientists from UK universities, who said it risks “many more lives than necessary”, and was called into question by the World Health Organisation (WHO).

Mr Pilorget, who is now in self-isolation at his family home in Brittany near his oncologist, said the latest British Government guidance, which was issued less than 24 hours after he left London and included avoiding all non-essential contact and travel, did not go far enough.

He said: “Encouraging people not to go to the pub and telling people it’s best working from home is clearly not enough.

“I understand you can’t stop an entire country all of a sudden without any bad outcome on the economy but I really have the feeling Boris is the Titanic captain.”

Arriving on the Eurostar from Paris on Sunday night, the mood was in stark contrast to the capital city Mr Pilorget had just left.

He said: “It’s a ghost town. Everything is closed. People are not going out.”

On Tuesday, French president Emmanuel Macron imposed restrictions which allow people to leave home only to buy food, go to work or do essential tasks.

Mr Pilorget, who is currently still able to work remotely in his sales role from France, said: “The French president has declared we are at war against an invisible enemy. There’s a tension in the air, something heavy.”

Mr Pilorget said he feels it is taking time for the seriousness of the situation to sink in for people in the UK, as it did in France.