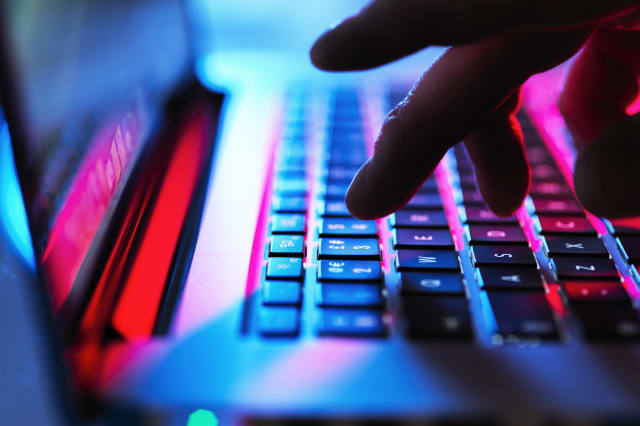 A network security firm has revealed the most common passwords hackers have used to try and gain entry into one of its decoy servers.

While many of the passwords published on the list seem obvious with little chance of anyone using them, that doesn't appear to be the case.

In fact, some of the simple codes are among the most widely used by people around the world.

Are you at risk? Find out more in the video above.