Eating oranges may be the key to losing weight, study finds 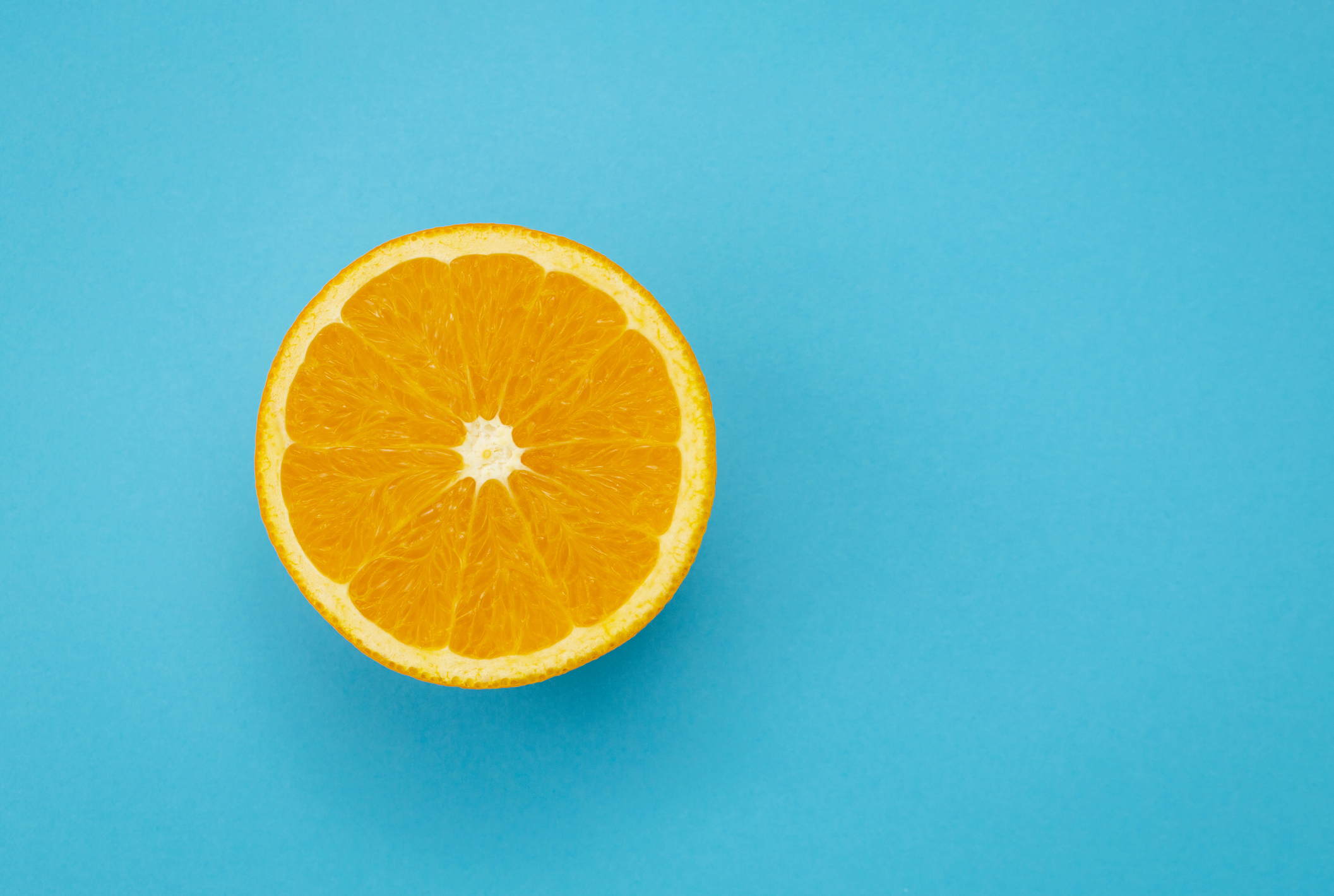 Eating oranges could be the route to losing weight, staying slim and preventing diabetes, new research has found.

This works due to a chemical found in oranges and tangerines called nobiletin.

Nobiletin may even have the ability to reverse obesity and unclog arteries.

In the experiment by the University of Western Ontario, mice were fed the substance and turned out to be leaner and healthier as a result.

The researchers are now conducting the same experiment using humans.

Dr Murray Huff, who has been studying nobiletin's effects for over a decade, was pleased with the research.

"We've shown that in mice that already have all the negative symptoms of obesity, we can use nobelitin to reverse those symptoms, and even start to regress plaque build-up in the arteries, known as atherosclerosis."

This means that nobelitin could be essential in reversing symptoms of obesity in its tracks.

How this super compound works is still shrouded in mystery, though.

The researchers originally thought the molecule was likely acting on the pathway that regulates how fat is handled in the body, called AMP Kinase.

This enzyme turns on the machinery in the body that burns fats to create energy, and it also blocks the manufacture of fats.

However, during further tests on mice without AMP Kinase, the nobiletin still had a positive affect.

While the way nobiletin is working in the body remains a mystery, Dr Huff was pleased that it didn't work through AMP Kinase.

It shows that nobiletin won't interfere with other drugs that act on the AMP Kinase system, which currently include diabetes medicines like metformin.

The team will now move onto trialling this on human beings.

If it's successful, this could provide us with a beneficial way to tackle obesity - a major "burden" to the healthcare system.

"Obesity and its resulting metabolic syndromes are a huge burden to our health care system, and we have very few interventions that have been shown to work effectively.

"We need to continue this emphasis on the discovery of new therapeutics."

- This article originally appeared on Yahoo!

READ MORE: Waist circumference is vital sign and should be measured

Scientists Mixed Mentos And Coke On A Mountain For Research