Men have had access to the erectile dysfunction-fighting drug Viagra since 1998.

Now, a similar pill is being created to improve women's sex lives - and it may become available within the next two years.

Known as Lybrido, it particularly aims to help those suffering from female sexual dysfunction (FSD).

The condition - which can include loss of libido, problems reaching orgasm, and pain during intercourse - was found by a study to affect 40 per cent of women.

It is being created by a Dutch company called Emotional Brain who have been testing out the new drug on 940 female participants.

They have been keeping online diaries about their libido - and so far have reported being able to climax more easily, and have an increased interest in having sex.

However, they have also experienced side-effects such as headaches and flushing on the face and neck.

According to the creators, the pill could give women "one extra orgasm a month" and they hope it will "break taboos" and allow them "to take charge of their bodies".

Lybrido contains testosterone as well as sildenafil - the same active ingredient in Viagra - to get women in the mood for sex. 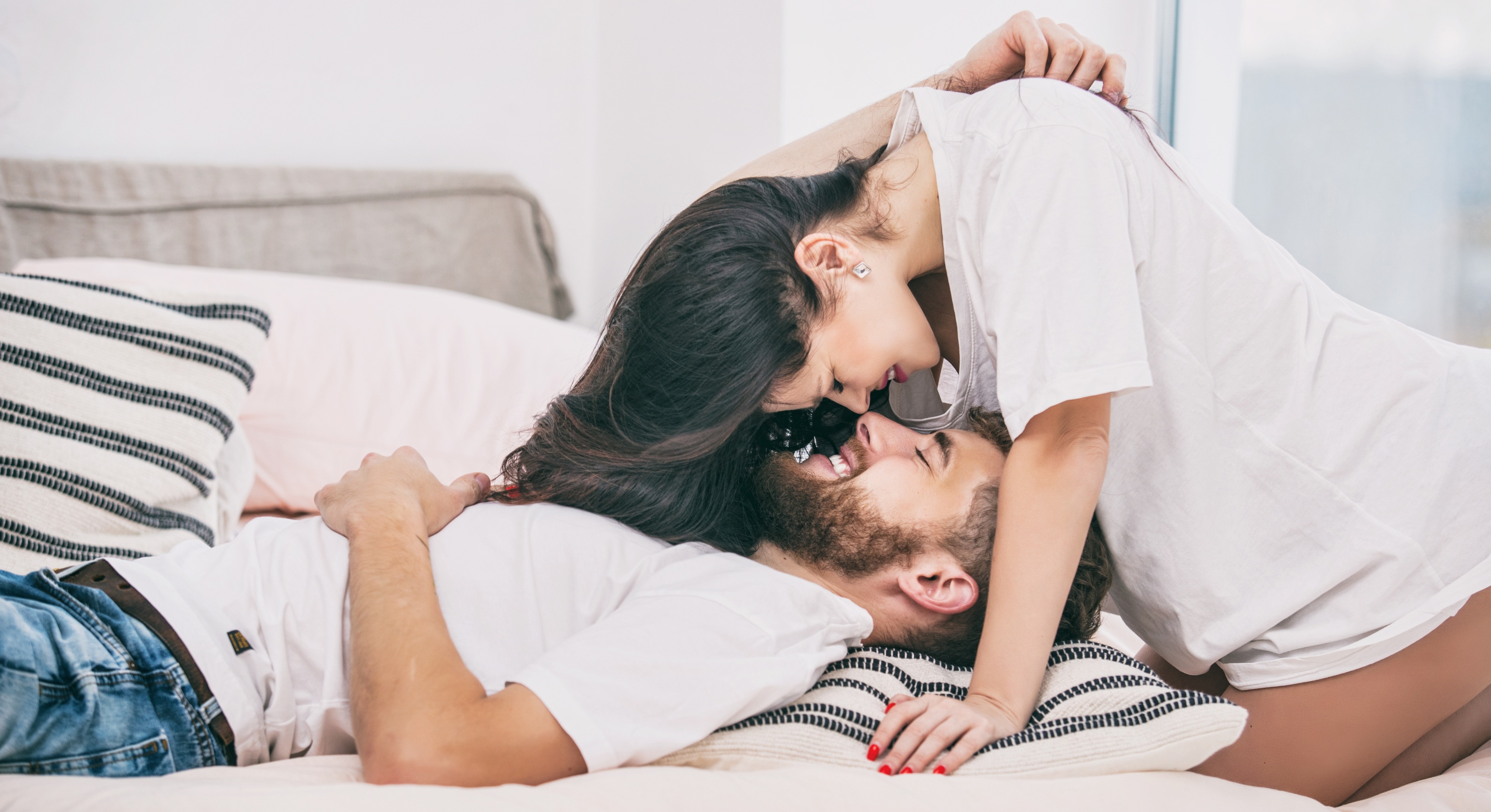 The prescription-only drug is designed to be taken three-and-a-half hours before intercourse.

It will also cost £10 a go, come mint-flavoured and coloured pink - in contrast to blue Viagra.

Speaking to The Sun,Professor Eric Claassen, said: "A lot of women are really unhappy. There is an enormous unmet need.

It is estimated that one in ten men has a problem related to sex, which as well as erectile dysfunction include premature ejaculation.

The news that a female Viagra is on its way comes as it was revealed by a new study that having more sex could lower the risk of early menopause.

Researchers found that women who engage in frequent intercourse - as well as oral sex, sexual touching and caressing or self-stimulation - on a weekly or monthly basis can delay its onset better than those who do so less than monthly.

The findings are based on data collected from 2,936 women, with the mean age at the beginning of the study being 45.

Interviews were carried out over a period of ten years - during which 1,324 (45%) of the female participants experienced a natural menopause at an average age of 52.

READ MORE: Suspicious partners are using DNA 'infidelity' tests to find out if their loved ones are cheating

READ MORE: The 15 questions to check if your relationship will work, according to experts