MP praised for speaking out about operation by rogue surgeon 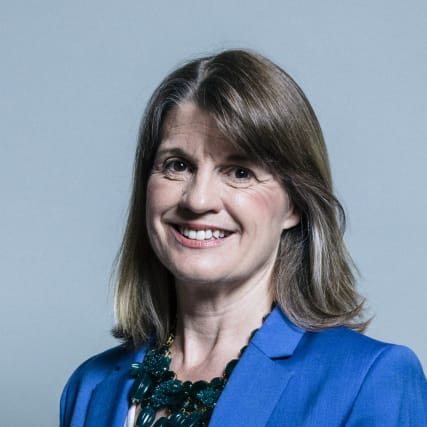 An MP operated on by rogue breast surgeon Ian Paterson has been praised for speaking out about about her ordeal.

Rachel Maclean criticised the “woefully lacking” response from authorities to Paterson which allowed him to continue practising for years.

The Redditch MP revealed her concerns on Wednesday after an independent inquiry recommended the recall of more than 11,000 patients Paterson had treated.

“This man operated on me and I’m left with doubts about the procedure and my health years later,” the Tory tweeted.

“The extent of the malpractice he carried out is shocking, and the response from authorities was woefully lacking.”

Ms Maclean said colleagues had been “incredibly supportive”, adding: “The reason I am speaking out is not on my own account but of so many others who will be concerned.”

Health Minister Nadine Dorries told the MP: “You have been so brave, Rachel.

“Sadly, when it comes to rogue doctors/ patient safety, the victims are often women.”

She said she was “totally committed” to studying the report’s recommendations.

Health Secretary Matt Hancock said the Government would introduce the necessary changes within a year after the inquiry made 15 recommendations.

He said the “central” one was about information-sharing between different parts of the health system.

He was employed by Heart of England NHS Foundation Trust but had practising privileges in the independent sector at Spire Parkway in Solihull and Spire Little Aston in Birmingham.

Paterson is serving a 20-year jail sentence after being found guilty of 17 counts of wounding with intent against 10 victims.