Genetic mutations that may protect against Alzheimer’s discovered by scientists

A set of genetic mutations may protect against Alzheimer's, research suggests.

The memory-robbing disease is poorly understood, with few known causes beyond age and a family history of the condition.

To learn more, scientists from University College London (UCL) analysed the DNA of 10,000 people, half of which had Alzheimer's.

The team found people were less likely to develop the disease if they had a class of genetic variants that reduce the function of the proteins tyrosine phosphatases. 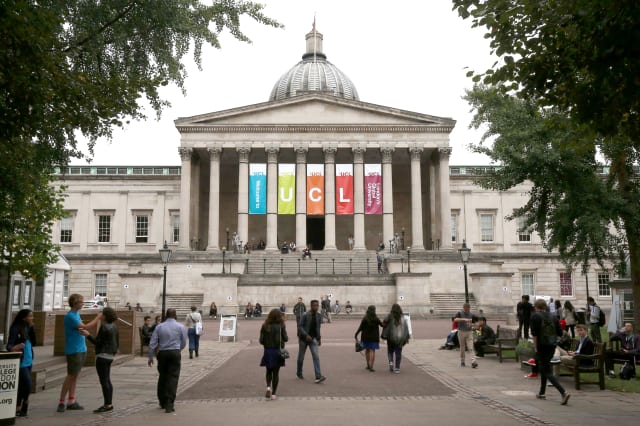 These proteins are known to impair cell signalling, which is important for cell survival.

"It looks as though when naturally-occurring genetic variants reduce the activity of tyrosine phosphatases then this makes Alzheimer's disease less likely to develop, suggesting drugs which have the same effect might also be protective."

Alzheimer's is a form of dementia, an "umbrella term" for disorders that trigger a "loss of brain function", according to the Alzheimer's Society.

In the US, 5.8 million people are thought to be living with the disease, Alzheimer's Association statistics show.

It is thought to come about by the abnormal build-up of proteins in and around brain cells, according to the NHS.

These can form plaques and tangles, which cause different areas of the brain to slowly shrink.

The area that stores memories tends to be affected first.

Alzheimer's has no cure, with treatments focusing on reducing symptoms.

Rodent studies have previously linked tyrosine phosphatases inhibition to Alzheimer's protection, with this being the first time it has been demonstrated in humans. 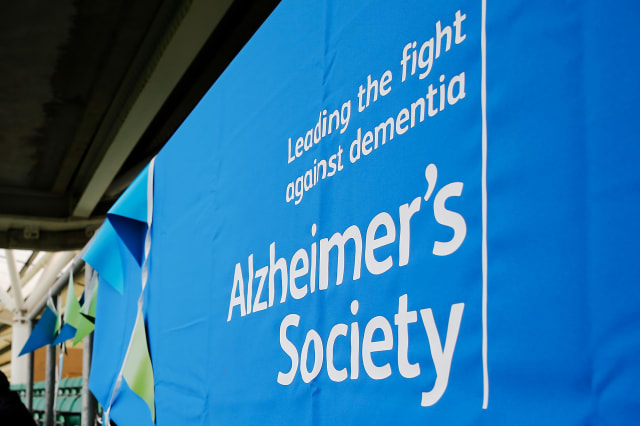 "Here's a natural experiment in people that helps us understand how Alzheimer's disease develops: as some people have these genetic variants and some don't, we can see that the impact of having particular variants is a reduced likelihood of developing Alzheimer's disease," Professor Curtis said.

Drugs that act on tyrosine phosphatases are under development but have not yet reached clinical trials.

The scientists also found if genetic variants damage the gene behind the signalling pathway - known as PI3K/Akt/GSK-3β - the Alzheimer's risk may rise.

"There is a consistent story in our results that the activity of the PI3K/Akt/GSK-3β signalling pathway is protective, which is exactly in line with findings from animal studies," Professor Curtis said.

Some research suggests gum infections may raise the risk of Alzheimer's.

The scientists therefore speculate genetic variants in C1R could lead to some degree of gum disease, which in turn "triggers" Alzheimer's.

"Finding DNA variants which modify the risk of Alzheimer's disease is useful as it may help us develop drugs which target the same proteins," Professor Curtis said.

"Simultaneously, researchers at UCL and across the globe are finding ways to detect the earliest stages of Alzheimer's disease, before it causes any problems.

"As our understanding improves, there may be opportunities to intervene with treatments to prevent the disease from progressing."

Fiona Carragher, from the Alzheimer's Society, added: "This is the first time we've been able to show this gene variant, may reduce risk of Alzheimer's disease in humans.

"Researchers will now look to target the proteins coded for by this gene variant with drugs to try and replicate the same reduction in risk.

"This research brings us one step closer to decoding the complex web of genes variants that determine our vulnerability to Alzheimer's disease, and could pave the way for the first treatment to prevent or slow it down."

READ MORE:Alzheimer's vaccine could be trialled on humans in two years

​​​
​​​​​READ MORE:Alzheimer's drug could reduce cognitive decline by up to 40%
​​​​
READ MORE:Dementia sufferer, 5, who forgot his parents now recognises them thanks to a new treatment