Two Britons among thousands quarantined after coronavirus outbreak on cruise 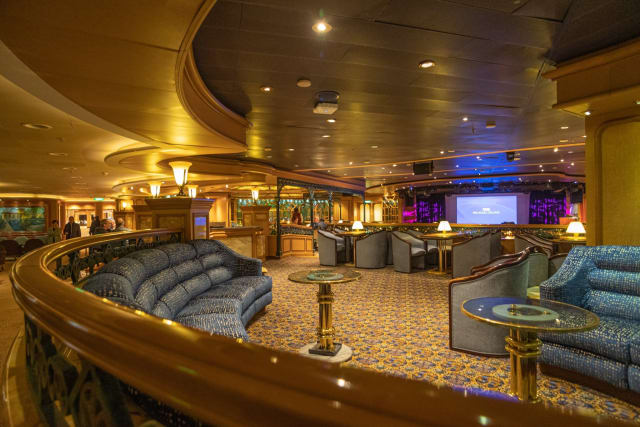 Two Britons are among thousands who have been quarantined on board a cruise ship in Japan after 10 passengers tested positive for coronavirus.

David Abel, who is on board the Diamond Princess with his wife Sally, said passengers would be confined to their cabins for a fortnight.

The ship, carrying nearly 3,000 passengers, had been left in limbo in Yokohama Bay, awaiting test results after an 80-year-old passenger who left the ship in Hong Kong on January 25 tested positive for coronavirus.

The diagnosis of the virus was announced to the ship on Wednesday morning.

Speaking on a video posted on Facebook, Mr Abel, of Woodford Halse in Oxfordshire, said: “We are now officially in quarantine.

“It appears that our quarantine is on board the ship, that we will not be taken off to a hospital.

“The 10 people that are affected, they are being taken off very soon by the local coastguard into a medical facility. We are to remain on board the ship and we are confined to our cabins.”

Officials boarded the ship on Monday night and told passengers they would be running medical checks on everyone.

This took from midnight until 7pm local time to complete.

Mr Abel added: “The positive thing in this is… our balcony is facing the sun.

“If we don’t come back with a suntan then there’s something wrong. We are allowed onto our balconies, so I think most of my day will be spent writing, researching and being absolutely lazy.

“It could be worse, we could be taken off and put into a local hospital.

“Naturally, we want to be home. We are missing our little Yorkie dogs. But two weeks, it’ll go quite quickly I hope.”

The couple arrived on the ship 15 days ago and said they visited five more ports after the man carrying the coronavirus disembarked – after his illness came to light they had to undergo more health checks to visit their final port.

Camel ‘Hump’! Watch as Yoga Instructor’s Session Is Hilariously Interrupted by Her Dog Humping a Pillow!