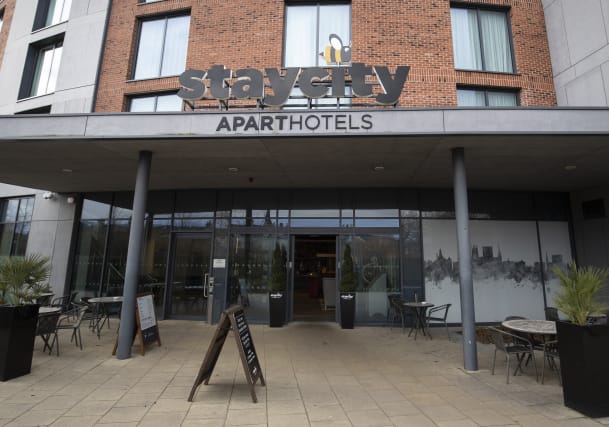 Health officials are urgently trying to trace those who came into contact with two people diagnosed with coronavirus in the UK.

Public Health England (PHE) confirmed that the two people taken ill had been staying in York when they became unwell.

The pair are being treated by Newcastle upon Tyne Hospitals NHS Foundation Trust in its specialist Airborne High Consequences Infectious Disease Centre (HCID).

It is understood that they travelled to the UK from China recently and are undergoing treatment at the Newcastle Royal Victoria Infirmary.

“The two cases were staying in York when they became unwell.

“Close contacts will be given health advice about symptoms and emergency contact details to use if they become unwell in the 14 days after contact with the confirmed cases.

“This tried-and-tested method will ensure we are able to minimise any risk to them and the wider public.”

Earlier, Prof Peacock said that while staff are working to trace people who have been in contact with the pair, they do not currently have “any idea” of how high that number might be.

On Wednesday night, the StayCity apartment-hotel in York was put on lockdown when some family members, believed to be Chinese nationals, were taken to hospital after falling ill.

This Place Is So Remote Nearest Humans Are Astronauts In Space

It Turns Out There's A Massive Advantage To Being Bald

There's A Town Named 'Truth or Consequences' In New Mexico - Why?