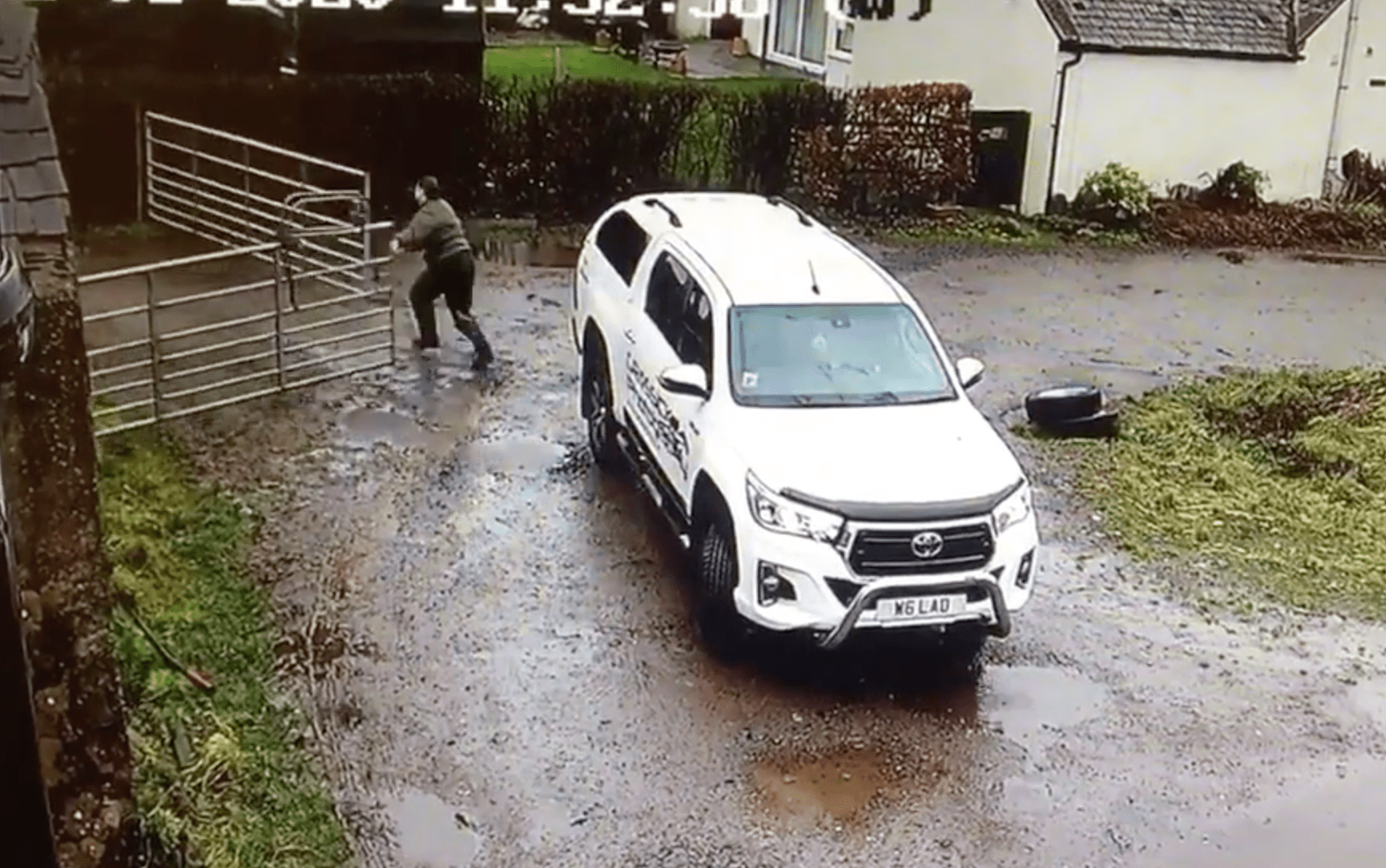 Footage of a woman who refused to be defeated by windblown gates as she battled to keep them closed has gone viral online.

Pam Parker, 38, was trying to close the gates at Auld Mills Farm, Dumfries, Scotland, but strong winds, brought by Storm Brendan, kept blowing them back open.

CCTV caught Pam as she struggled with the uncooperative gates, closing one side only for the other side to fly open.

However, determined Pam refused to give up, battling on for nearly two minutes and employing the use of a log before getting the gates to shut.

Here Are Some Signs You Might Be Allergic To Cats

Glasses May Offer Some Protection From Coronavirus

The Only Animal That Terrified Steve Irwin