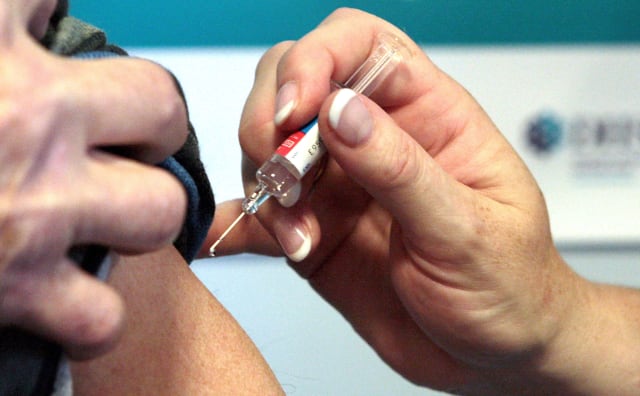 The NHS in England could reportedly have to pay £4.3 billion in legal fees to settle outstanding claims of clinical negligence.

The figure includes existing unsettled claims and projected estimates of future claims, the BBC has reported after getting details through a Freedom of Information request.

The NHS receives more than 10,000 new claims for compensation every year and the Department of Health has said it will tackle “the unsustainable rise in the cost of clinical negligence”.

The total cost of outstanding compensation claims was £83 billion, according to estimates published last year.

Suzanne White, of the Association of Personal Injury Lawyers, said people often find it difficult to get answers from the medical authorities and are left with no other option but to sue.

“What they want to do is find out what went wrong, why they have received these injuries … and to make sure it doesn’t happen to other patients,” she said.

Dr Christine Tomkin, of the Medical Defence Union, which supports doctors at risk of litigation, said: “We are now awarding compensation in sums of money higher than almost anywhere in the world. What we need is a fundamental change to the legal system.”