Thousands of bladder cancer cases throughout Europe may be caused by chemicals in tap water, research suggests.

Scientists at the Barcelona Institute for Global Health analysed the presence of the chemicals trihalomethanes (THMs) in the water supply of 26 EU countries.

THMs, a byproduct of water disinfection, have been linked to bladder cancer when consumed, inhaled or absorbed via the skin.

In nine countries, including the UK, concentrations were found to exceed the EU's maximum permissible limit of 100μg/L. One μg is one thousandth of a milligram.

The scientists estimate more than 6,500 bladder cancer cases, nearly 5%, can be attributed to exposure to the chemicals.

"Over the past 20 years, major efforts have been made to reduce trihalomethanes levels in several countries of the European Union, including Spain", study author Manolis Kogevinas said. 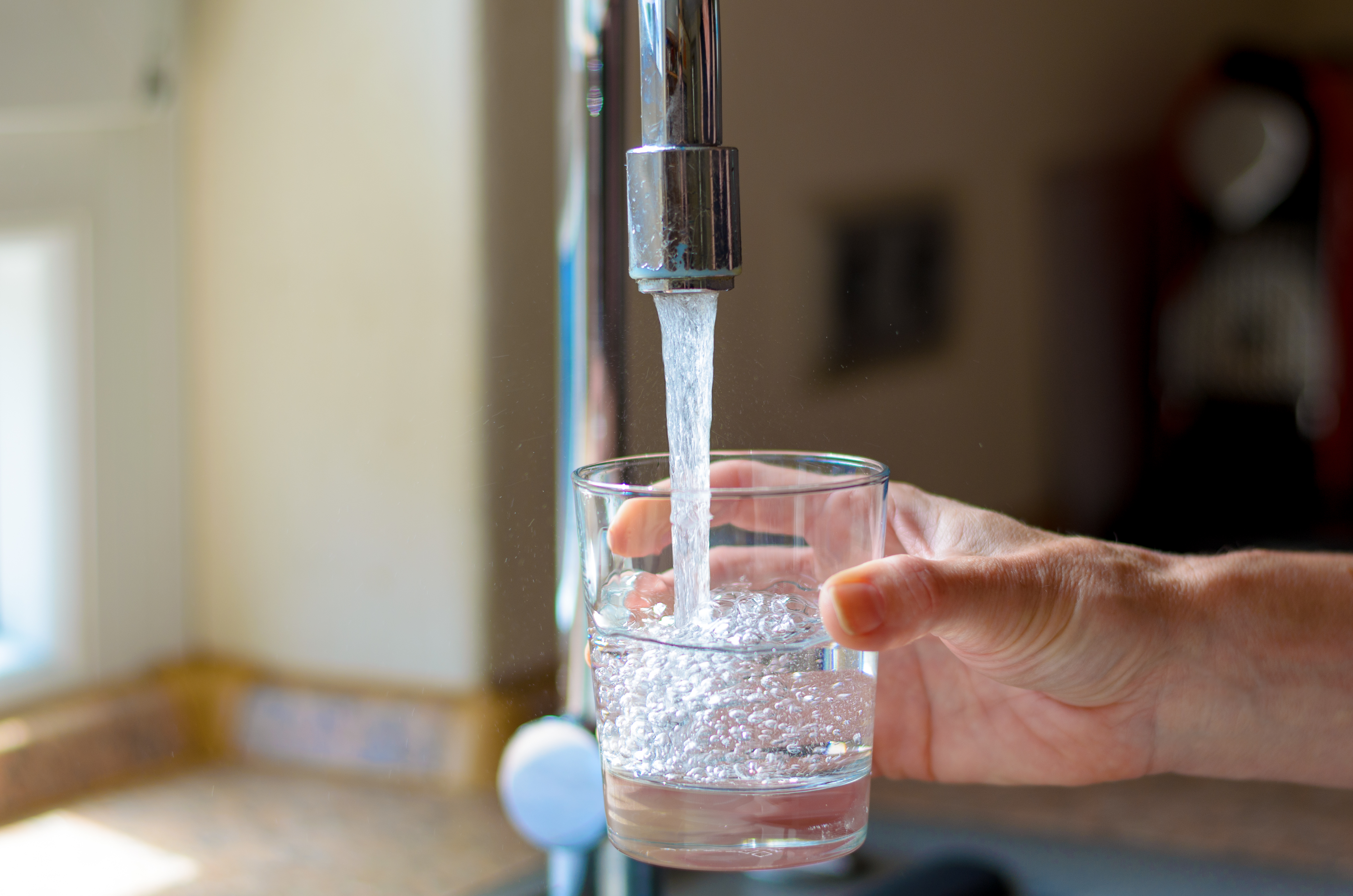 "However, the current levels in certain countries could still lead to considerable bladder cancer burden, which could be prevented by optimising water treatment, disinfection and distribution practices and other measures."

Bladder cancer is the tenth most common form of the disease in the UK, with more than 10,300 people diagnosed every year, Action Bladder Cancer UK statistics show.

It is "often linked with certain chemicals", including those found in cigarettes, according to the NHS.

Industrial chemicals are thought to be responsible for a quarter of all cases.

As a result, people in manufacturing jobs - like painters or those working with certain dyes - may be more at risk.

More than half of cases, however, have no clear cause, according to Action Bladder Cancer UK.

Water disinfection is "essential" to killing off infections, the scientists wrote in the journal Environmental Health Perspectives.

Chlorine is the most common disinfectant worldwide, with THMs formed at "the highest concentration" after use.

To learn more about the dangers of THMs, the Spanish scientists sent questionnaires to the bodies responsible for different districts' water quality.

The team requested information on the concentration of THMs at the tap, distribution network and treatment plants.

This was backed up by data from other sources, including reports and scientific literature.Overall, the average concentration of THMs was 11.7μg/L - considerably below the EU safe limit.

Yet this was exceeded in the UK, Cyprus, Estonia, Hungary, Ireland, Italy, Poland, Portugal and Spain.

The scientists then estimated how this may affect bladder cancer rates using national disease data.

They concluded 6,561 incidences may arise every year throughout the EU as a result of THM exposure.

The scientists claim if the 13 countries with the highest THM exposure reduced their levels to the EU average, 2,868 bladder cancer cases (44%) could be prevented.

At the opposite end of the spectrum, no Denmark cases were associated with THM exposure.

The chemical was responsible for just 0.1% and 0.2% of cases in the Netherlands and Germany, respectively.

In Austria and Lithuania, THMs were thought to trigger 0.4% of incidences.

Bulgaria and Romania were excluded from the study due to a lack of information.

"We hope these data will become more readily available in the future."

The Most Popular Ride at Disney Parks Around the World Is....