John Lewis has made history by becoming the first high street store to launch a make-up counter dedicated to male make-up.

The department store's new counter stocks dedicated make-up products for men including a range of foundations, concealers, bronzer and brushes.

Housed in the the menswear section of its Oxford Street flagship store, the counter is part of a four-week pop-up with male make-up brand Warpaint, which has been busy trying to break down stereotypes and stigmas associated with male make-up. 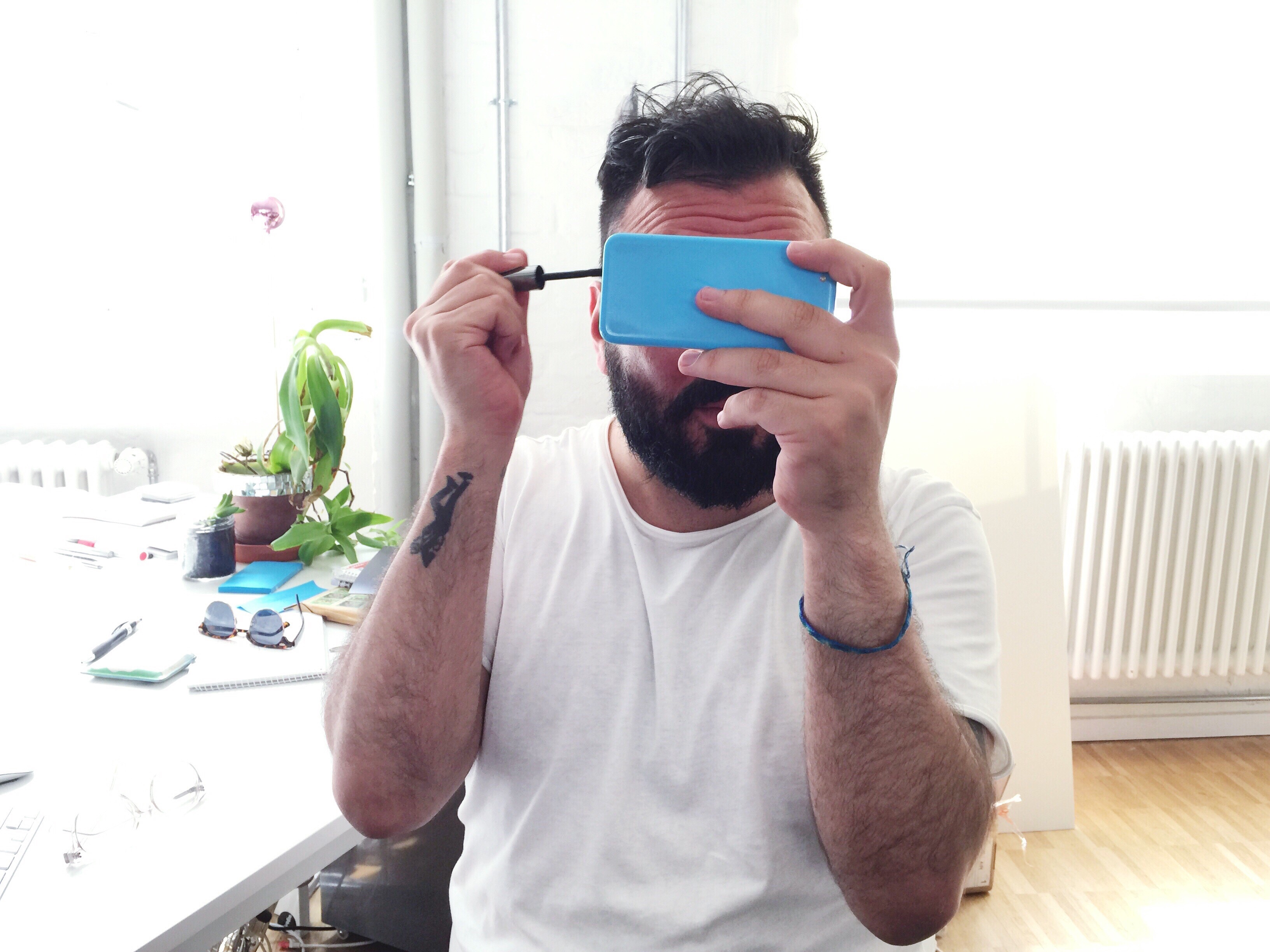 The pop-up launched at the start of January and is due to run until the end of the month.

But, the retailer has hinted it could be rolled out permanently if demand and sales continue to be a success.

Commenting on the launch, Amelia Kendrick, Beauty Buyer for John Lewis & Partners said: "Male skincare has significantly developed in the past 10 years and make-up is the next natural step on from that.

"We know that men have used make-up for some time now so it made sense to position this brand in our menswear department alongside other male grooming products like hair styling."

Warpaint was founded by Daniel Grey and was first launched in November 2018, following Grey's success on the hit BBC show 'Dragon's Den' where he won a £70,000 investment from Peter Jones and Tej Lalvani.

According to Statista, it looks like male make-up and grooming is a growing market with UK figures revealing that the market value for men's grooming has increased by nearly 100 million British pounds from 2015 to 2017.

Meanwhile data by Allied Market Researchhas revealed that the men's personal care market is set to advance at an annual growth rate of 5.5% to reach $166 billion by 2022.

And brands are starting to catch on that male make-up is in demand.

Back in 2017, ASOS started selling make up for men, and L'Oreal also hired its first male spokesmodel. At the time the beauty brand's managing director predicted that male beauty counterswill be here in a matter of years.

Turns out he was right.

Warpaint's pop-up will run until the end of January at John Lewis' Oxford Street flagship, with prices starting from £18.

READ MORE: Best face wipe alternatives and make-up removers, according to a dermatologist