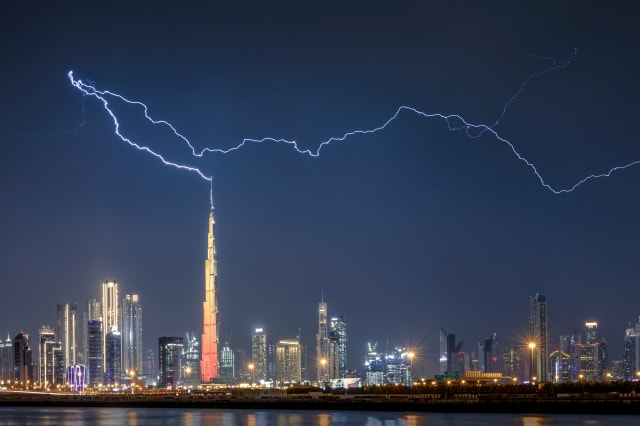 This incredible image shows lightning striking the world's tallest building - after the photographer spent seven years trying to get the perfect shot.

Zohaib Anjum has spent whole nights camping outside the Burj Khalifa tower with his camera when the rains come to Dubai. 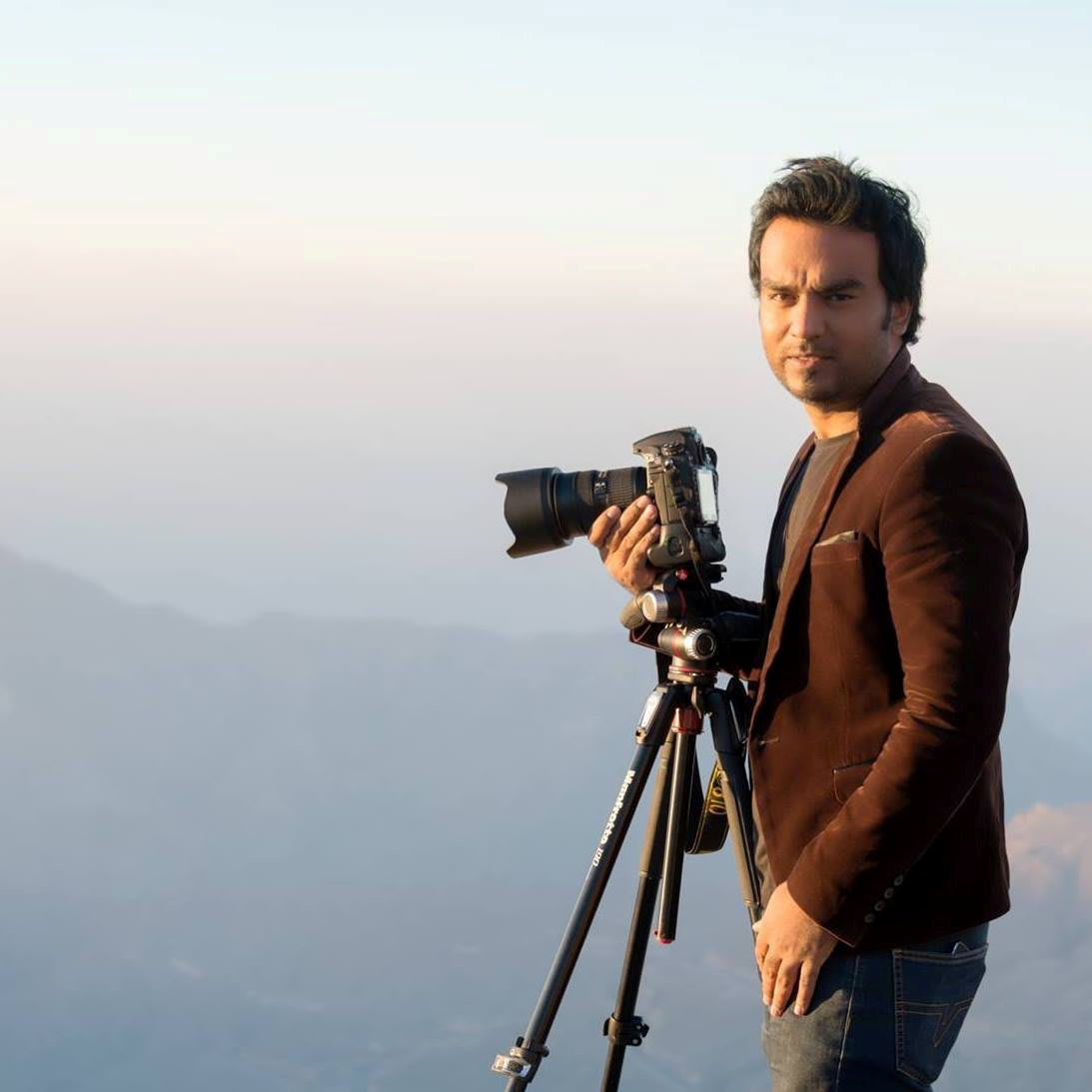 He was desperate to capture the "bolt from the blue" lightning photo and finally on Friday night his long-awaited dream came true.

Zohaib caught on camera an amazing fork of lightning striking the top.

The impressive lightning bolt appears to be shooting out from the tip of the Burj Khalifa, which stands at 828 metres (2716 feet) high, and stretches across the sky, illuminating the Dubai skyline below.

Delighted Zohaib, who says he has become known as 'the Stormchaser' in Dubai, said it was a "dream come true" to finally capture the lightning bolt moment on camera.

He said: "It was just as though God had planned this moment, the lightning hitting the iconic Burj Khalifa to kick-start my 2020."

These Vitamins May Help you Fight the Flu!