'It was touch and go': Man develops life-threatening infection after using nail to remove popcorn from teeth 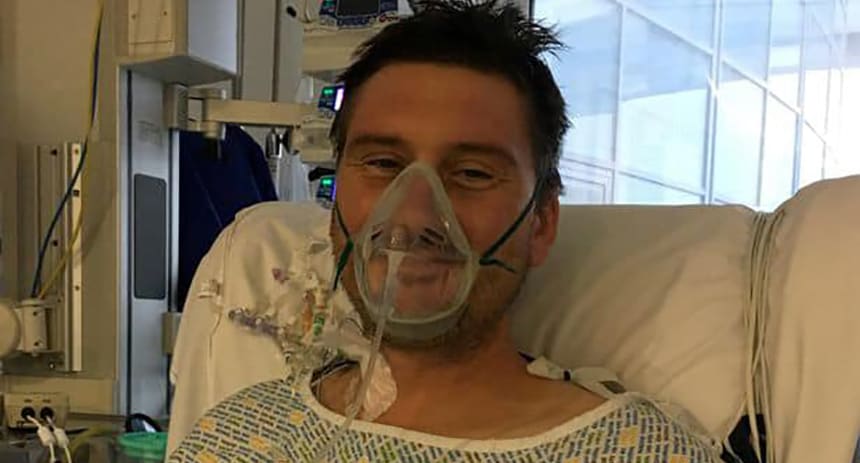 A British man underwent open-heart surgery after developing a dangerous infection after he used a nail when trying to remove a piece of popcorn from his teeth.

Adam Martin, a father of three from Cornwall, England was watching a movie with his wife in September 2019 when he felt a piece of popcorn get stuck in his teeth. The 41-year-old firefighter tried for three days to remove the uncomfortable piece of popcorn, using everything from a toothpick and pen lid, and even turned to unconventional items such as a nail and piece of wire. In the process, Martin caused damage to his gums, which led him to develop a near-fatal infection.

Within days, Martin began experiencing fatigue and night sweats. For weeks, he though he was suffering from the flu. Martin eventually visited his family doctor, who diagnosed him with a mild heart murmur. His doctor sent him home with medication, but the symptoms persisted. 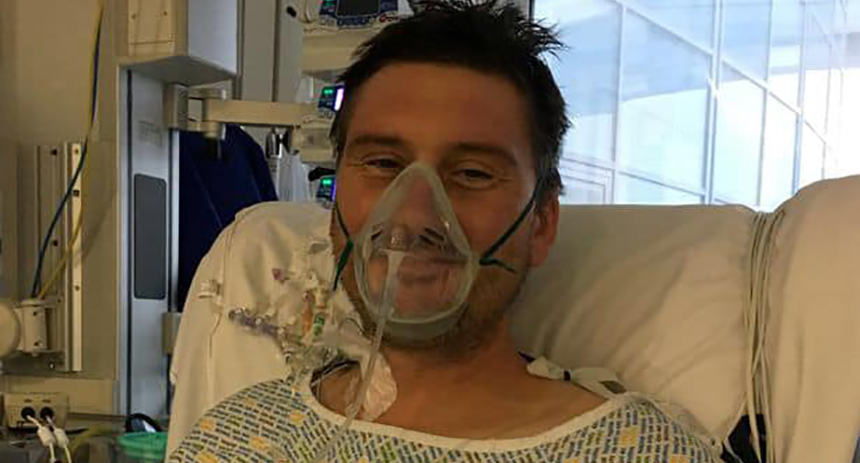 "I had a feeling [that] there was something seriously wrong. I was sleeping an awful lot and I felt terrible," Martin said of his decision to go to the Royal Cornwall Hospital. "I had aches and pains in my legs and I just did not feel right at all. I was admitted to hospital the same day for tests. By this point, I was very worried."

Doctors ultimately diagnosed Martin with endocarditis, an infection of the tissue lining the inside of the heart, also known as endocardium, caused by bacteria. According to Healthlink B.C, endocarditis can lead to heart failure, heart attack, heart rhythm impairment, stroke, multi-organ infection, and can cause abscesses to develop on the heart if not treated immediately. 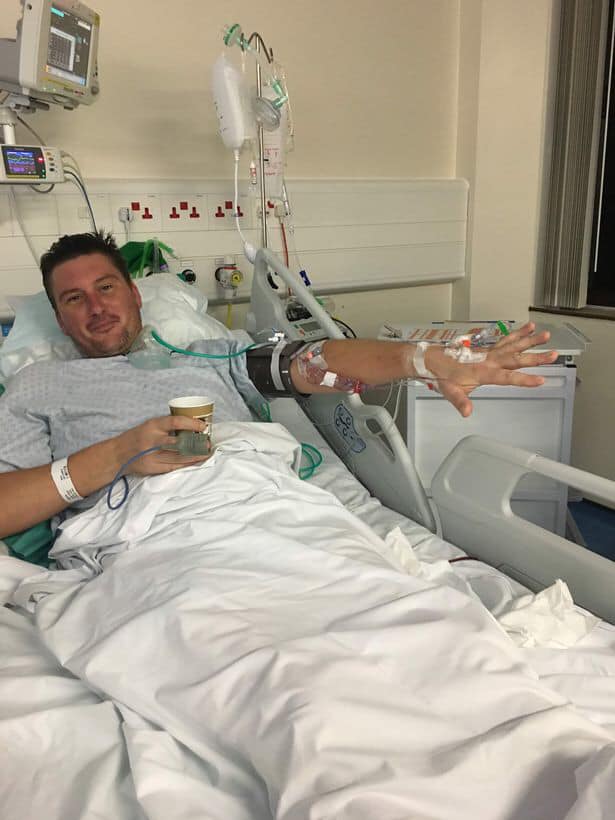 can be treated with several weeks of antibiotics. A scan of Martin's chest revealed that the infection had caused severe heart damage that required seven hours of open heart surgery to repair his mitral valve and completely replace his aortic valve.

"My heart was not properly working anymore. It was essentially wrecked," he said of his deteriorated health. "The infection had eaten the valves away."

ALSO SEE: Jaden Smith addresses health concerns after Will and Jada staged intervention over fears he was 'wasting away'

Martin, now on the mend, believes the entire health scare could have been avoided had he not damaged his gums trying to remove the piece of popcorn.

"If I had gone to the dentist in the first place then none of this would have happened. At one point it was touch and go. It was the worst experience of my life," Martin shared. "I wasn't far off death's door and I am extremely lucky. The popcorn stuck in my teeth is the only possible cause I can think of. I am never eating popcorn again. It's crazy to think all of this happened because of that. It was something so trivial."