What are the most powerful passports of 2020? 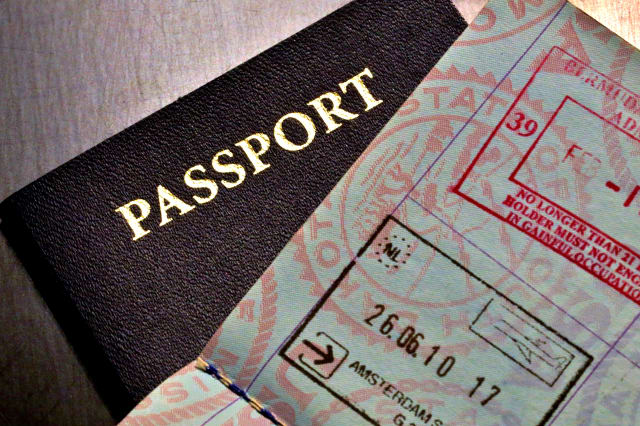 The latest passport power rankings have been revealed, and Britain is nowhere to be seen at the top of the chart.

Instead, Asian countries have emerged as the winners, with European countries falling down the rankings and Japan holding on to top spot for a third year running.

The list uses the Henley Passport Index to come up with its rankings, a system which measures the power of a passport based on the countries its holders can enter without prior visa approval.

The top five, including a number of tied countries, is below with the number of countries its holder can enter in brackets.

Britain and the US are tied in eighth place.

Paddy Blewer, Group PR Director at Henley & Partners told Euronews that it is "unknown whether the British passport will fall post-Brexit with regards to value."

Selena Gomez on Justin Bieber: 'I was a victim to certain abuse'

Why You Don't Want To Use Microwave's 'Popcorn' Button

Copy of: 6 Health Benefits of Being Vegan

Copy of: 10 Vegan Items at Your Favorite Fast-Food Places