A hiker has captured amazing photographs of an 'angel in the sky' which turned out to be a rare natural phenomenon.

Mountain walker Lee Northrop has captured these incredible photos of a Brocken spectre illusion - which looks like a "ghost" in the clouds.

The 44-year-old came across the "angel-like" figure whilst climbing the Pike of Stickle mountain in the Lake District.

Roofer, Lee, said he was buzzing when he looked into the mountain mist and spotted his own shadow with halo-like glow projected onto the clouds. 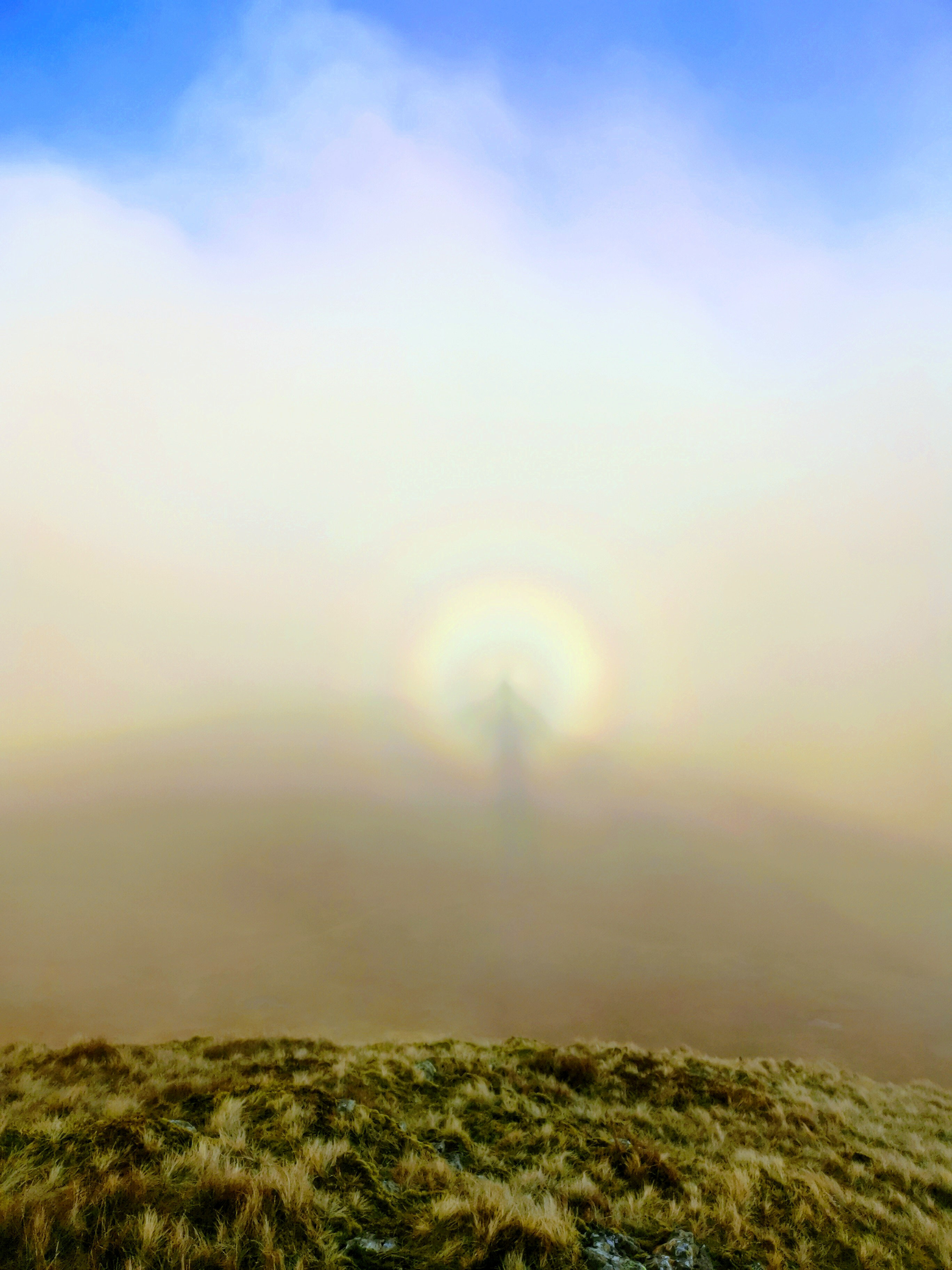 He had spotted a rare natural phenomenon known as a Brocken Spectre.

It is an optical illusion that appears when the sun shines behind someone looking down into mist.

The right conditions throw the person's shadow forward, creating a shadow silhouetted against a circular rainbow.

He said: "It looked like a rainbow and I moved my arms and realised the shadow was me.

"I was buzzing and could not believe it. People have called them angels.

"It did look like an angel in the sky. It looked like I had a huge halo.

"They are very rare. It looked angelic.

"I was shocked when I saw it and it feels special to have seen it." 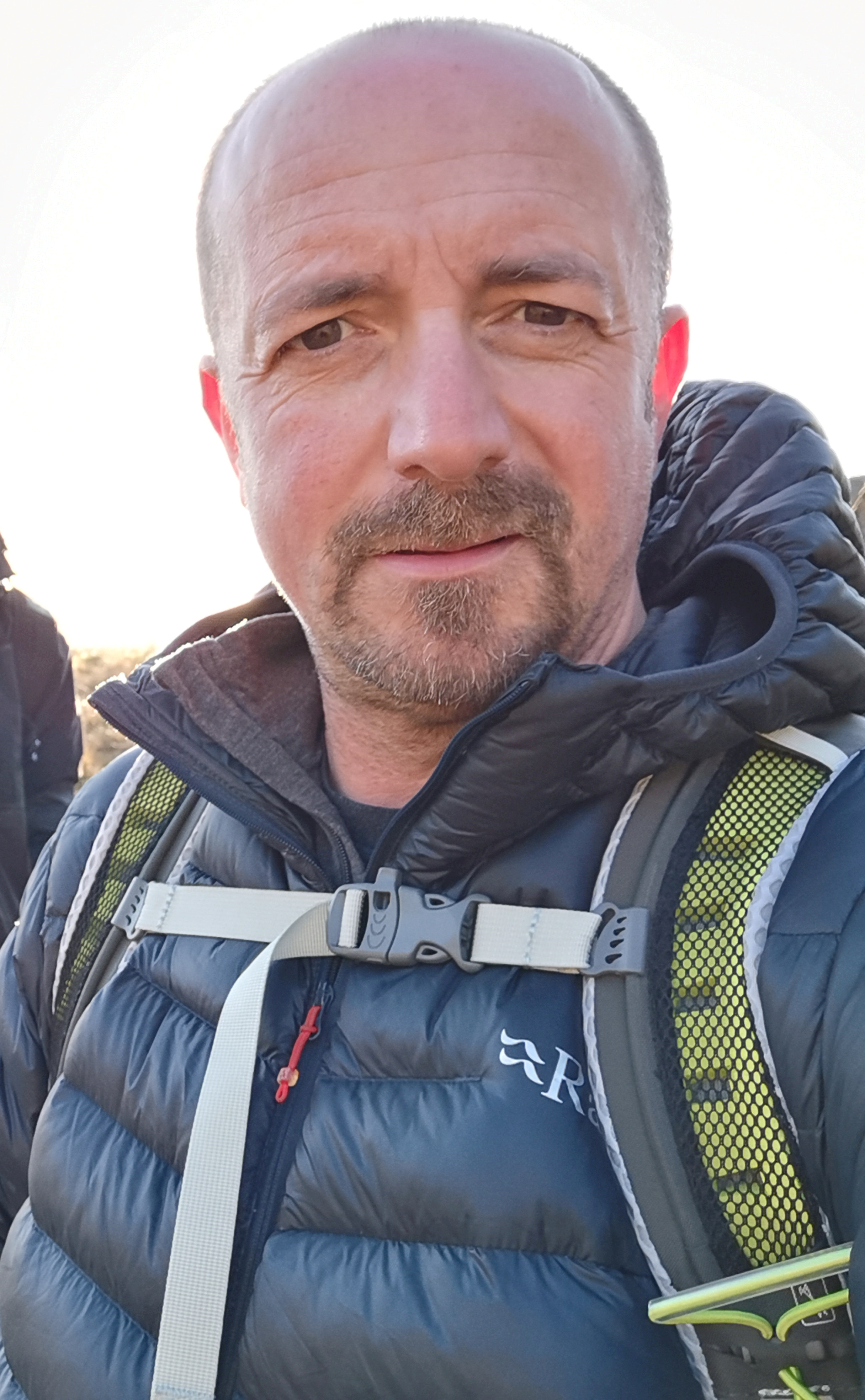 Lee captured amazing photographs of the illusion from 700m above sea level on New Year's Day.

He was on a hiking trip with his son, Jack, aged 14, and a friend, Jason Miles, 47, when the group spotted the Brocken spectre.

He added how despite hearing stories about the phenomenon, he has never been lucky enough to see it for himself.

Lee said: "It was magical for me because it was the first time I had taken Jack hiking with me.

"It was a great experience."

These Vitamins May Help you Fight the Flu!