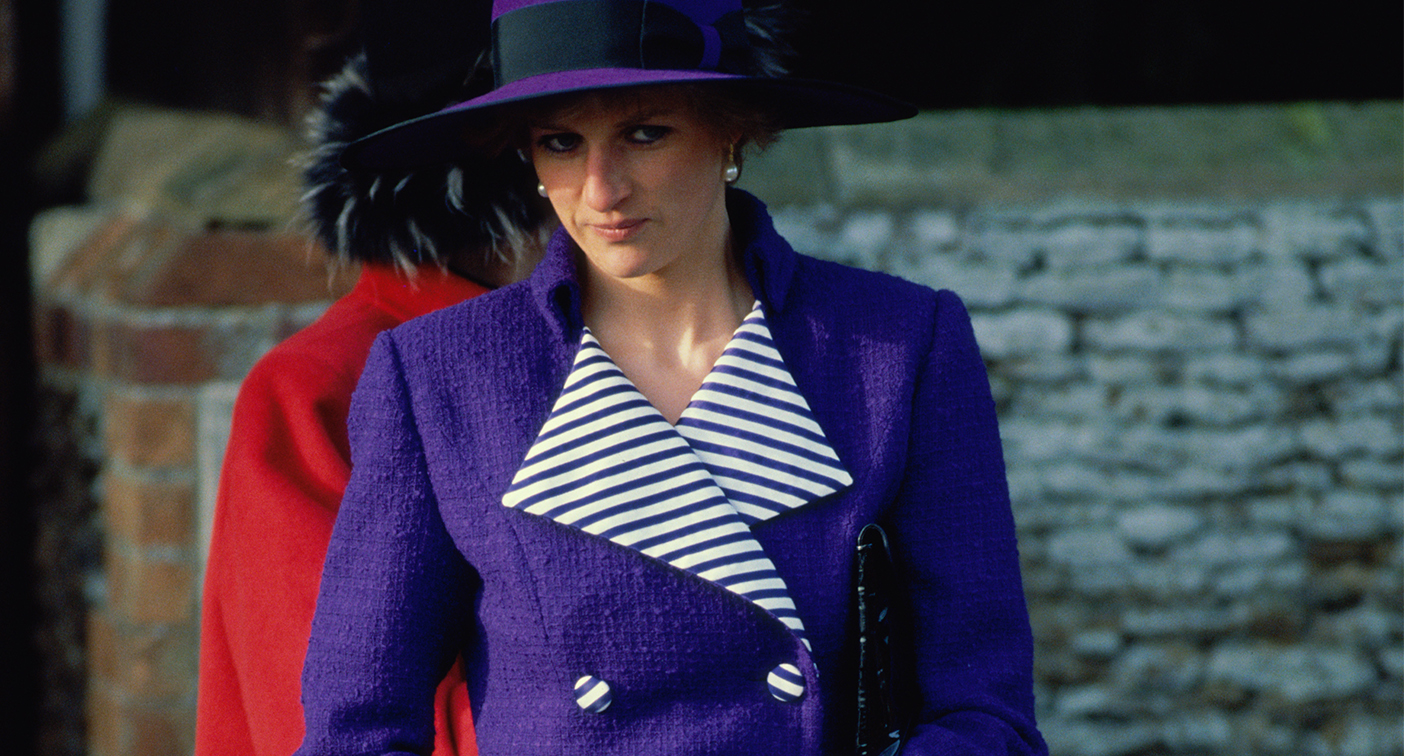 Following the breakdown of her marriage, Princess Diana would spend Christmas Day alone.

That's according to former royal chef Darren McGrady who says the late royal would send sons William and Harry to Sandringham for the Christmas period and let her staff spend the holiday with their own loved ones.

Speaking in an interview with royal reporter Omid Scobie for Yahoo UK series The Royal Story, McGrady says: "It was always quite sad when you were working with the princess the day before Christmas.

"William and Harry would go off to Sandringham and Princess Diana was there on her own. And she insisted the staff spending their time with their families over Christmas, so we would leave food in the refrigerator.

"So there was the princess, on her own, on Christmas Day."

While it's not known how Diana felt about spending Christmas Day alone, she did "like to have things a little more information" another former chef told Yahoo UK recently.

Carolyn Robb, who worked for Diana and Charles for a number of years during and after their marriage, says the Princess of Wales would ask her to leave food for her in the fridge rather than serve her a freshly cooked meal on occasion - usually when she was home alone.

The palace kitchen was always a "gathering place," says Robb.

When married to Charles, Diana famously wasn't fond of Sandringham, the royal residence in Norfolk where the Queen and her relatives gather each December.

"Sandringham was so tight, so compact. There were so many people there, all the families," McGrady explains. 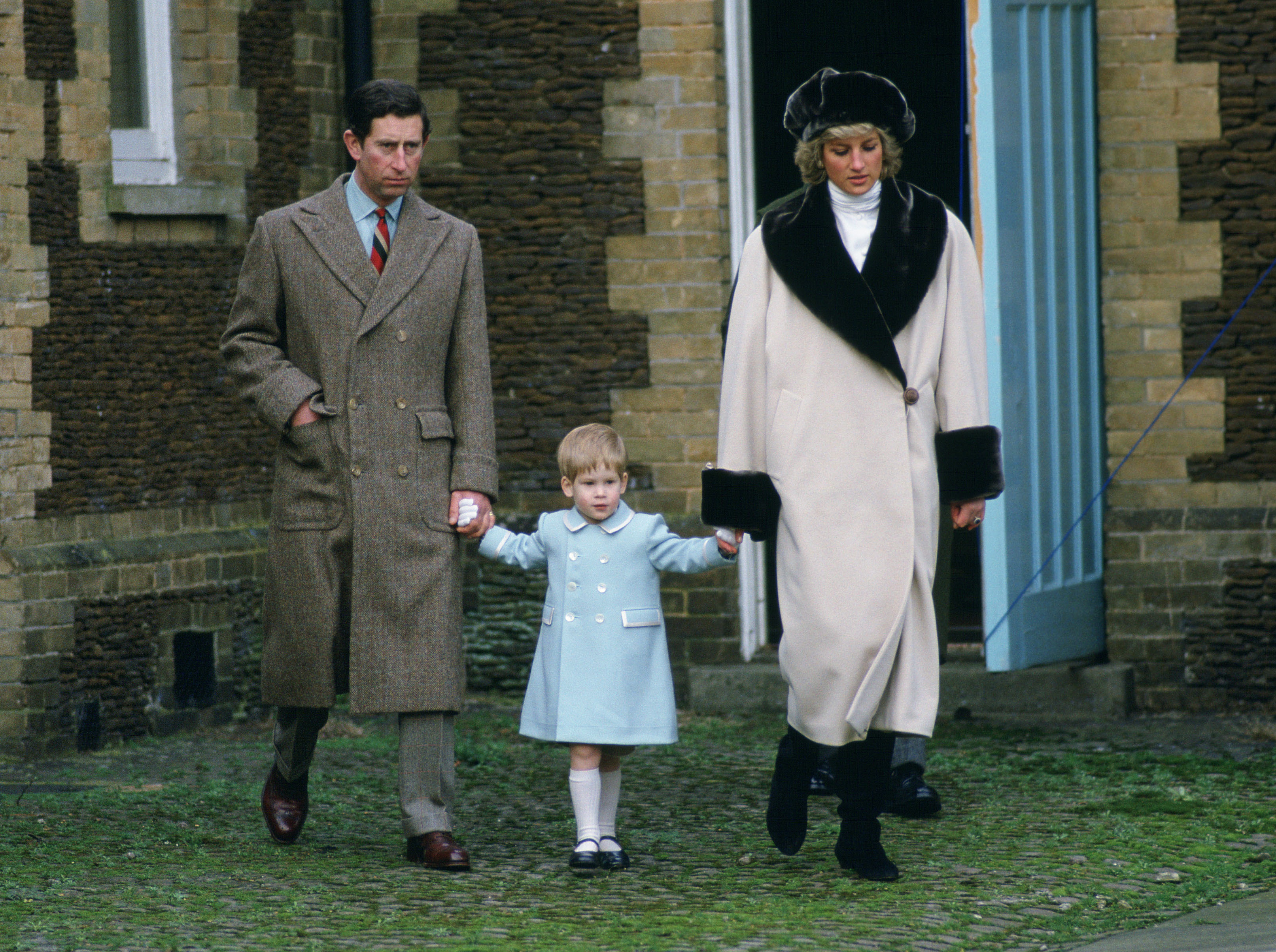 "You just couldn't get away. You came out of the dining room and you couldn't go into the sitting room because there were three or four people in there playing charades or Scrabble or something.

"She would go off for a walk on her own and often I would bump into her when she was out walking. So, I think that's probably what she wasn't keen on.

Diana, who died in August 1997, separated from Prince Charles in 1992, soon after their marriage breakdown became public knowledge. 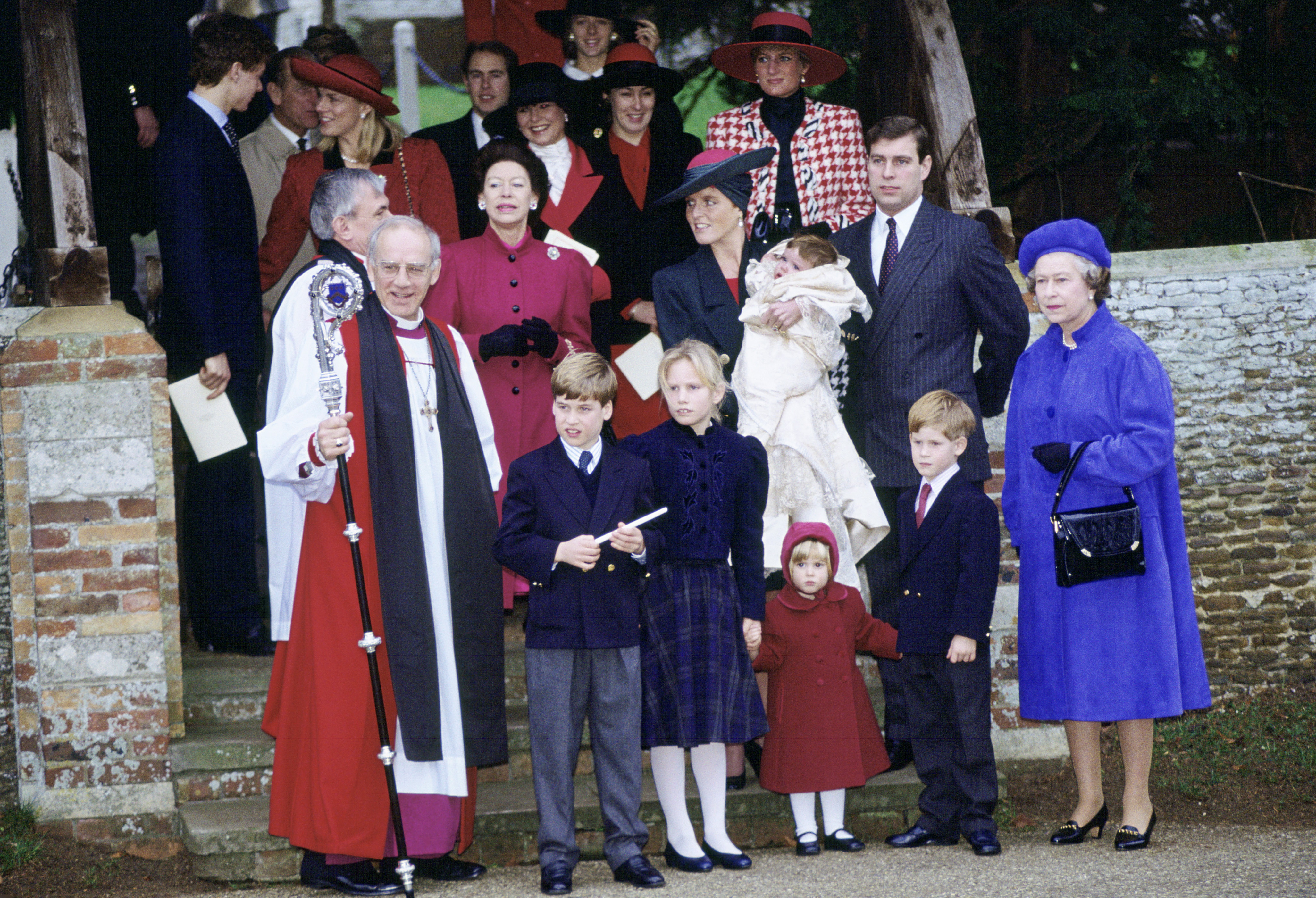 Two years after their separation, Charles confessed to adultery in a nationally televised interview where he named Camilla - now the Duchess of Cornwall - as his mistress.

In 1995, Camilla and her then-husband Andrew Parker Bowles officially announced their divorce, after living apart for a couple of years.

Diana also admitted to adultery, having had an affair with polo player and former riding instructor James Hewitt.