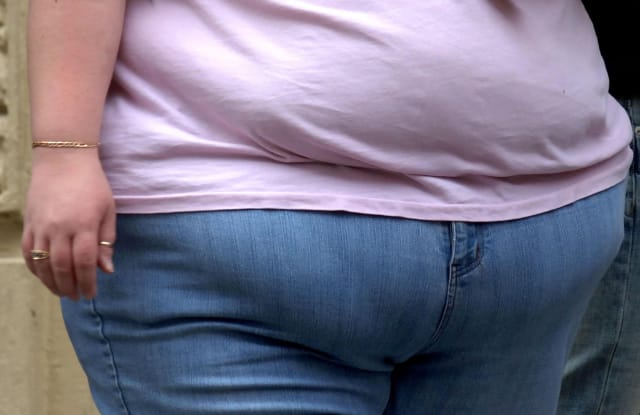 Overweight women can lower their heightened risk of breast cancer by losing weight during middle age, research has found.

A large US study found women who lost weight after age 50 – and kept it off – had up to a 26% reduced risk of breast cancer compared to women whose weight did not change.

Being overweight is a risk factor for postmenopausal breast cancer but there has been little evidence as to whether weight loss can reverse this.

Participants’ weight was measured three times across a 10-year period.

They identified 6,930 breast cancers during the follow-up period and found that the bigger the weight loss, the lower the risk of breast cancer.

The women who shed more than nine kg and gained some of the weight back still had a lower risk of breast cancer than those whose weight remained stable.

The cohorts were from the US, Australia, and Asia.

The risk reduction was observed in women who were not using postmenopausal hormone therapy.

This is because they wanted to assess the impact of weight loss independent of the impact of hormone therapy, which has been linked to an increased risk of breast cancer.

The authors said there is evidence to suggest that circulating sex hormone concentrations can be reduced by weight loss.

Lauren Teras, lead author of the study, said: “Our results suggest that even a modest amount of sustained weight loss is associated with lower breast cancer risk for women over 50.”

The authors continued: “Perhaps equally as important, these results suggest that gaining weight, and then losing it, confers the same breast cancer risk as keeping a stable body weight.

“In other words, it is not too late to lower your risk of breast cancer if you have gained weight after age 50.

“Prevention of the most common cancer worldwide may be a particularly motivating factor for the near epidemic numbers of overweight women.”

There are about 55,200 new breast cancer cases in the UK every year, according to Cancer Research UK, and it is the most commonly-diagnosed cancer in women worldwide.

The study is published in the Journal of the National Cancer Institute.