My identical twin with dwarfism 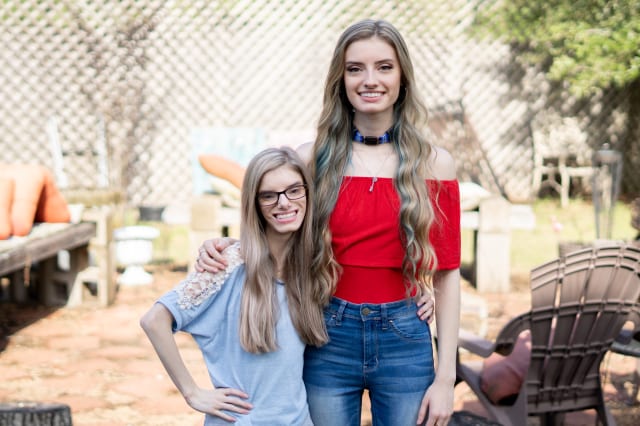 Identical twins don't usually come with physical differences, but for two remarkable Texas twins, being mistaken for mother and daughter is a regular occurrence.

20-year-olds Sierra and Sienna Bernal are identical twin sisters but were born with a significant difference: Sienna has Primordial Dwarfism.

The condition causes small body size, resulting in Sienna being more than a foot smaller than Sierra, and weighing only 50 pounds, in comparison to Sierra's 98 pounds. 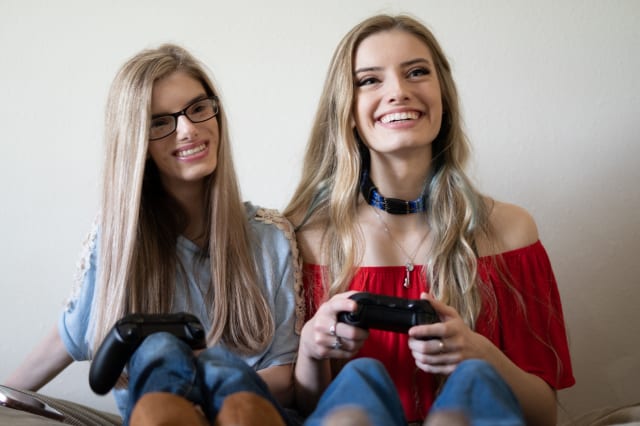 See their incredible story in the video above.