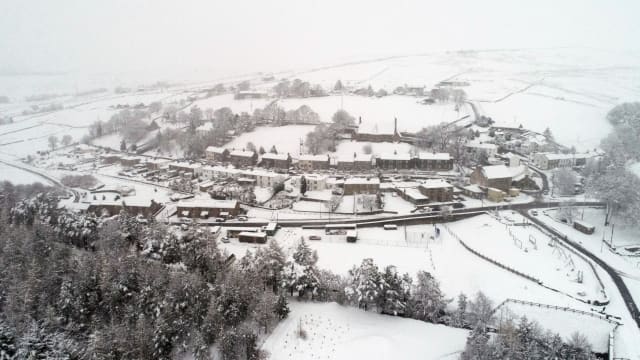 The data from the Office for National Statistics (ONS), published on Wednesday, also showed that respiratory diseases continued to be the leading cause of excess winter deaths.

Respiratory diseases accounted for 40.6% of all excess winter deaths in England and 42.9% in Wales.

The ONS report said the decrease in excess winter deaths was likely to be down to milder weather compared to the previous winter and the lower impact of flu on the elderly in 2018-19.

It added: “The substantial reductions observed in both England and Wales since the previous winter shows the fluctuations in EWM (excess winter deaths).

“The recent decreases are likely related to the milder weather experienced in the winter months compared with the previous winter and the lower impact of influenza on the elderly in 2018 to 2019, and supports improvement in the efficacy of influenza vaccines.”

Excess winter mortality continued to be higher in women compared with men, and was highest in females aged 90 years and over, the ONS added.

You Can Now Visit A Chocolate Village In Slovenia

This Is The World's Highest Settlement

People Are Freeze Drying Their Pets