A Cambridge college has removed a 17th century painting from the wall of its dining hall after students complained it was putting them off their food.

Hughes Hall reportedly received complaints from vegan students about The Fowl Market, which shows a collection of dead animals hanging from hooks. 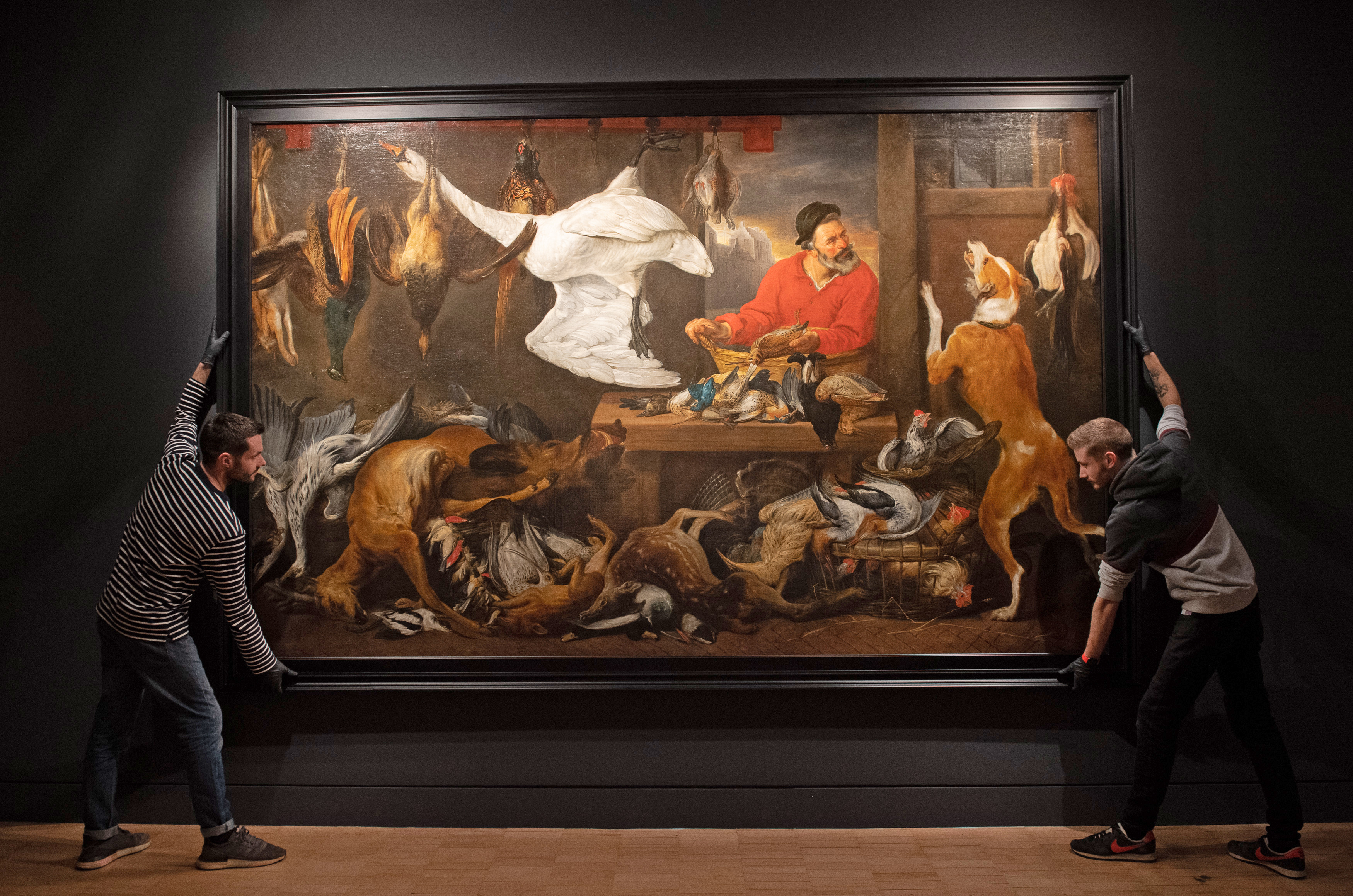 The painting, by Flemish artist Frans Snyders, was on long-term loan from the university's Fitzwilliam Museum but has now been taken down.

It has been replaced in the dining room by a work by Damian Hirst.

A spokesman for the museum told the Daily Telegraph: "Some diners felt unable to eat because it was on the wall. People who don't eat meat found it slightly repulsive. They asked for it to come down.

"This exhibition makes the points that the debate about vegetarianism, about veganism, is nothing new. It dates back to the 1500s."

A Hughes Hall spokesperson said: "We regularly change our artwork and any controversy over this painting that was on loan from the Fitzwilliam Museum is really a poultry related affair."

It's not the first time a university has made a decision based on students' views on food.

In August,Goldsmiths College said it would be remove all beef products from sale as part of efforts to tackle climate change.