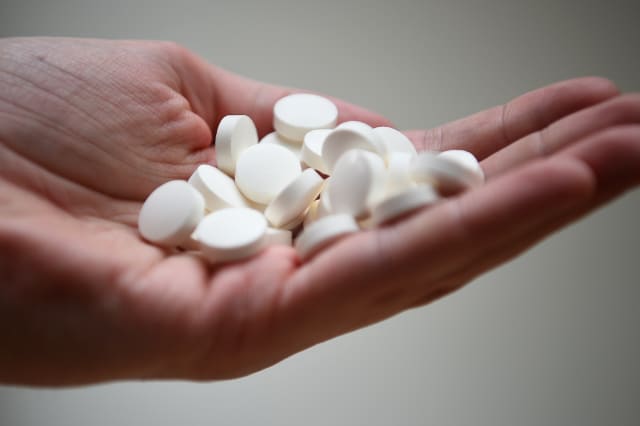 Three drug firms have been found provisionally guilty by the competition watchdog of colluding over the supply of a life-saving treatment for thousands of patients on the NHS.

The Competition and Markets Authority (CMA) said it believes pharmaceutical firm Aspen paid two rivals – Amilco and Tiofarma – to stay out of the market for fludrocortisone acetate tablets – a treatment for Addison’s disease.

Aspen’s actions protected its UK monopoly over the supply of the drug to the NHS and gave the firm the opportunity to increase prices by up to 1,800%, the CMA said.

In exchange, it is alleged that Tiofarma was made the sole manufacturer of fludrocortisone for direct sale in the UK, and Amilco received a 30% share of the increased prices that Aspen was able to charge.

Aspen has admitted its part in the collusion and will pay £8 million to the NHS as part of a settlement, as well as up to a further £2.1 million if the CMA ultimately concludes competition law has been broken.

It marks the first time a CMA probe has secured a payment to the NHS.

Aspen has also committed to ensure there will be at least two suppliers of fludrocortisone in the UK to help the NHS access more competitive prices.

But Amilco and Tiofarma have yet to admit their part in the alleged illegal market-sharing.

They now have the opportunity to respond to the CMA’s provisional findings.

Michael Grenfell, the CMA’s executive director of enforcement, said: “The NHS should not be denied the opportunity of benefiting from an increased choice of suppliers, and so potential savings on what it spends on essential drugs.

“This highlights the importance of competition in making sure the NHS, and so ultimately UK taxpayers, do not pay more than they should for medicines.”

Fludrocortisone is a vital treatment, on which thousands of patients depend, mainly to treat primary or secondary adrenal insufficiency, commonly known as Addison’s disease.

Aspen is a South African pharmaceutical firm, while Amilco is a British company that provides consultancy services to drug companies, and Tiofarma is a Dutch pharmaceutical manufacturer that makes products including fludrocortisone acetate.