Only 500 people have the world's rarest passport 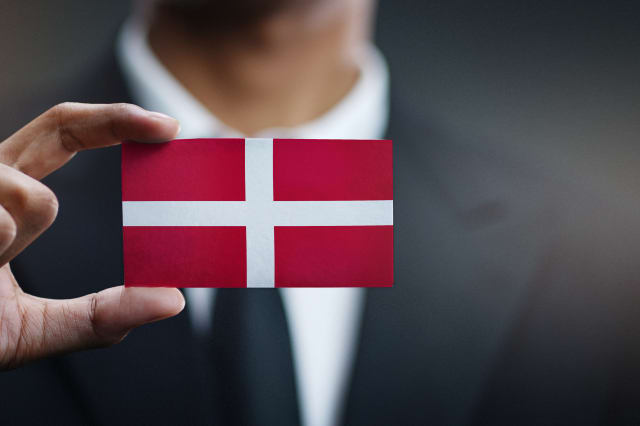 Passports from most countries are rather common, as they're handed out based on citizenship, but there is one that has a different requirement and is the rarest in the world.

It's given only to the select members of the Sovereign Military Order of Malta, a Catholic order known for its charitable works.

But if you want to get your hands on one, you may be in for a bit of a battle.

What's more, holding this exclusive passport may actually put you at a disadvantage in some countries.