The only sea on Earth that doesn't have a coastline

Most of our planet is covered in water, which means at all points there is a coastline. However, there is one sea that is unique, in that, it has no coastline.

You probably have never heard of the Sargasso Sea. This unusual body of water is bounded by four global currents and the rotation of the Earth, which form what's called an ocean gyre. 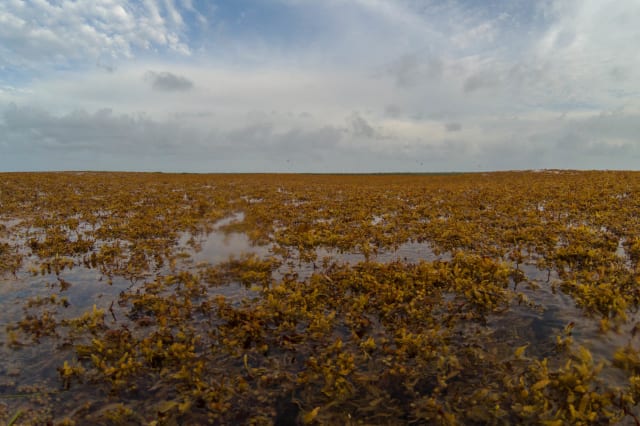 The Sargasso Sea is located in the North Mid-Atlantic, and unlike other regions on the planet called seas, it has no land boundaries.

It is distinguished from the rest of the Atlantic Ocean by its characteristic brown Sargassum seaweed and often calm blue waters. This makes the sea a dynamic area of ocean - offering a unique eco-system for seasonal marine life.

Is It Possible To Be Allergic To Alcohol? You May Not Have Come Across This Answer

This Woman Has The World's Longest Eyelashes