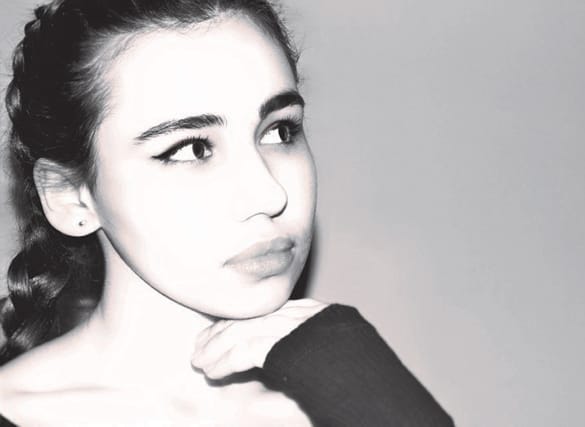 The parents of teenager Natasha Ednan-Laperouse, who died from a severe allergic reaction after eating a baguette, have launched a charity in memory of their daughter.

The Natasha Allergy Research Foundation was announced by Tanya and Nadim Ednan-Laperouse on Tuesday, with the couple aiming to establish a research centre at the University of Southampton to find a cure for allergies.

Mrs Ednan-Laperouse said: “It will be groundbreaking, the first of its kind.

“Here we will fund and harness allergy medical breakthroughs, support academic and industry research and develop new therapies that will offer hope for effective allergy treatments; never taking our eyes off our goal, always working towards finding a cure.”

Natasha, from Fulham, west London, died of anaphylaxis after unknowingly eating sesame contained in an artichoke, olive and tapenade baguette she had bought from Pret a Manger at Heathrow Airport.

The Duchess of York said she was “very proud” after being asked to be patron of the foundation.

She said: “The charity will fund leading and critical allergy research with the aim of finding a cure for this horrendous disease.

“I am so moved by their determination that some good comes out of their daughter’s death and I will do whatever I can to support them and the foundation in those aims.”

It comes after new protections for food allergy sufferers were announced under the introduction of “Natasha’s Law”, which will require all businesses to include full ingredients labelling on pre-packaged food.

The legislation, which will apply to England and Northern Ireland, is due to come into force by summer 2021, the Department for Environment, Food and Rural Affairs (Defra) said.

The new legislation will tighten the rules by requiring foods that are pre-packed directly for sale to carry a full list of ingredients, Defra said.

Mr and Mrs Ednan-Laperouse said the introduction of the law would be a “fitting legacy” following their daughter’s death.

They said: “While Natasha’s Law comes too late to save our beloved daughter, we believe that helping save other allergy sufferers and their families from the enduring agony that we will always bear is a fitting legacy for her life.”

Environment Secretary Michael Gove said: “Nadim and Tanya Ednan-Laperouse have been an inspiration in their drive to protect food allergy sufferers and deliver Natasha’s Law.

The trade body which represents the UK’s hospitality sector acknowledged the “sensitivity” around the legislation, but said new food labelling practices could be “impractical and potentially hazardous”.

Kate Nicholls, chief executive of UKHospitality, said: “We are worried that full ingredient labelling is going to prevent the kind of dialogue we need to promote.

“Some smaller businesses may struggle with the unwieldy new legislation and it is almost certainly going to lead to much less choice for customers.

“There is also a risk that the new measures, which will not circumvent cross-contamination and will be open to mislabelling, will only promote a dangerous reliance on labelling.”