Woman with Michael Jackson phobia turns to hypnotherapy for help 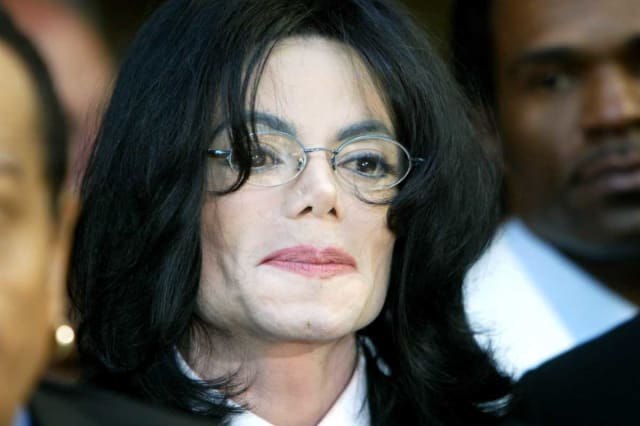 A woman was left so paralysed with fear every time she saw the pop singer, Michael Jackson, that she stopped using social media and internet for fear that she would see his face.

Poppy Johnson's fear of the singer, first started when she was just five after watching the video for Thriller. Since then, her anxiety at even the mention of his name, has spiralled out of control and become so bad, that it developed into a phobia.

The 23-year-old London bar tender told the Daily Mirror: "I never really spoke about it or told many people. I worried they'd think I was silly, or struggle to understand how I could possibly have a phobia of Michael Jackson."

It's thought that the terrifying images of zombies and the shock of Jacko turning into a werewolf, left the youngster with a profound sense of associated fear.

"I just remember being absolutely terrified, especially of the bit where Michael Jackson's face changes into a werewolf," Poppy said.

But now after years of anxiety, she's turning to hypnotherapy to cure her fear of Michael Jackson, whose name can instil panic attacks.

Looking To Move? Here Are Some Of The Hottest Neighborhoods To Look For In 2020!