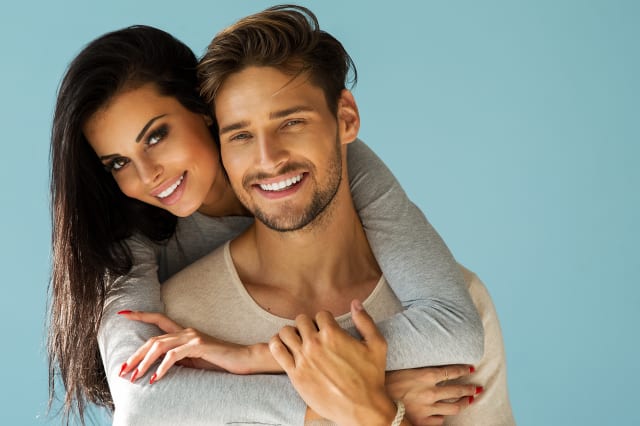 The site boasts that they've turned away eight and a half million singles for being 'too ugly'.

But beauty is in the eye of the beholder, so what do users of the controversial dating site say are the ugliest features that keep people out?

According to the New York Post, a poll of 3,000 of the site's members found that for women, the number one turn off was having a 'bad mouth'.

For guys? Being fat was the number one negative with, no joke, eyes being too far apart, close together or wonky as number two.

And having a big or unsightly nose was the third biggest turn off for male users on the site.

Beautiful People's founder and CEO Greg Hodge was even kicked off the site last year after the 43-year-old's looks began to fade.

But he says he stands by the site's democratic voting system and that this survey shows that many of the traits that keep you off Beautiful People are fixable.

Guy Paints Gingerbread Man On His Face And Makes It Dance

This Is Why the Moon Disappeared 900 Years Ago