Writer Reni Eddo-Lodge on her first steps into feminism 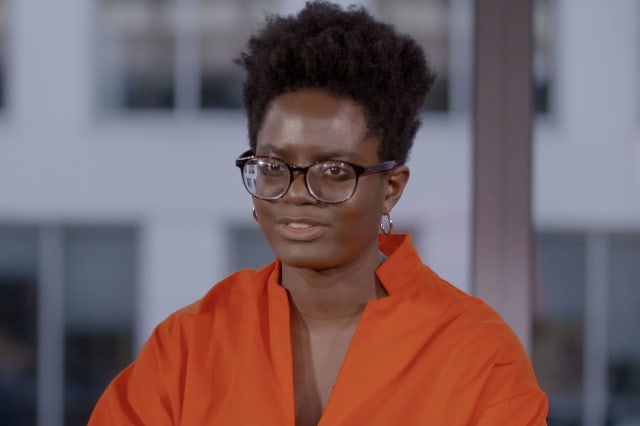 Journalist and author Reni Eddo-Lodge always wanted to be a writer. She was raised in London before moving to the University of Central Lancashire in 2008 to study English literature.

She became interested in feminism when she was 19, but her uni housemates and even lecturers tried to discourage her from pursuing it as an interest. Undeterred, she started her feminist blog in 2010.

After graduating, she moved back to London hoping to find work as a journalist.

So she set out on her own.

Eddo-Lodge became involved in feminist activism and started to talk about intersectionality and privilege, but was struggling to be recognised by the mainstream media.

"There were these clashes in feminist circles in which high profile white women who tended to be middle class and tended to have media profiles were spending a lot of time really trashing black women activists and feminists," she said.

"After trying to make a point in UK feminism, that anti-racism was important, and being told repeatedly that I was the problem - I think these woman felt that when a woman of colour said that, they heard 'you are racist', which, I know I didn't say, but if that's what they're hearing that's their problem - I just sat down and I realised this is a futile task and I'm not going to do it any more.

"I couldn't talk to white people about race any more because it's too dangerous."

- Watch her full interview in the video above.