Hospital admissions due to smoking down but diabetes deaths rise 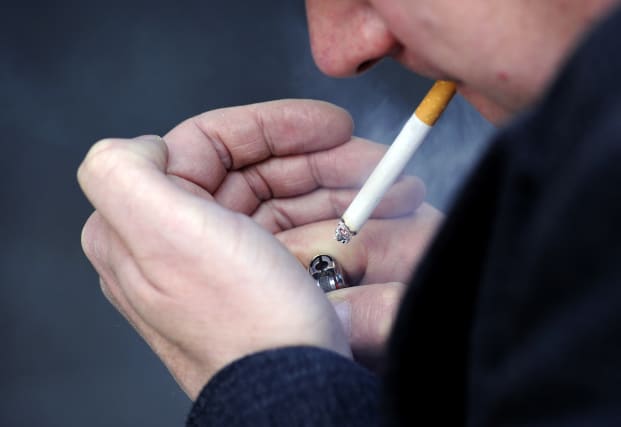 Smoking resulted in more than 100,000 hospital admissions in Scotland during 2017, down 11% over the last decade.

Tobacco use was the primary cause of 50% of cancer admissions linked to smoking, according to the official figures.

Meanwhile, deaths and hospital admissions caused by diabetes have risen in Scotland in the last decade.

Last year saw fewer people admitted to hospital for diabetes-related conditions, but the number of people whose death was linked to the condition rose to 6,480 in 2017.

The prevalence of diabetes – particularly type 2 which is linked to diet and obesity – is also increasing rapidly, according to the Scottish Diabetes Survey.

Speaking ahead of Wednesday’s national no smoking day, Sheila Duffy, chief executive of Action on Smoking and Health Scotland, said: “Some people just decide to quit and manage it straight off – and can be surprised to find it was easier than they thought.

“For others, it can take a number of attempts to succeed, but each time they learn something about themselves and what helps or gets in the way.

“There is free, expert advice from your pharmacy or Quit Your Way Scotland and you can get prescriptions for help if you need them. Just have a think, and talk to people, and pick your way to quit.”

This ghost town in Ukraine is now swarmed by tourists

Lack of Sleep Is Causing Your Sugar Cravings, Study Reveals

The Most Important Qualities That Make Successful Leaders

'A world of train': Where in Europe is rail travel a nightmare?

Never Do THIS with Your Cooking Oil