An eye exam could one day provide early diagnosis of Alzheimer's 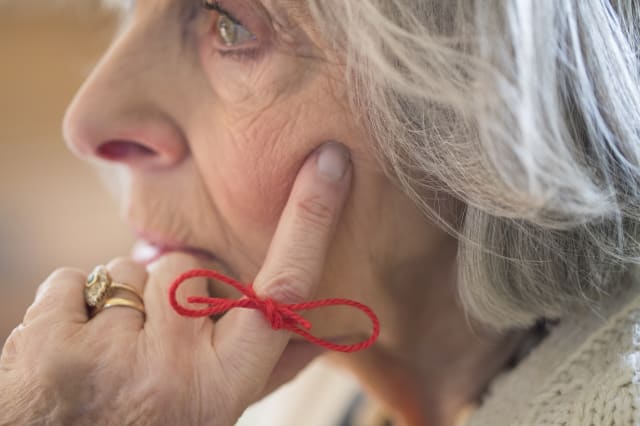 A simple eye examination could one day provide an early diagnosis of Alzheimer's disease, following a study of more than two hundred people at the Duke University Eye Center, in the United States.

The study suggests that a loss of blood vessels in the retina could be an early warning sign of the degenerative mental condition. Researchers found that people with healthy brains had microscopic blood vessels that formed a dense web at the back of the eye.

By contrast the retina in the eyes of thirty nine people with a sinus disease found that the web was less dense and even sparse in places.

Standard optical equipment is not currently strong enough to detect the vessels, which are about half the width of a strand of hair, but they did have success using a non-invasive technology called optical coherence demography and geography.

Researchers believe the goal would be to use this technology to detect Alzheimer's in the early stages before symptoms of memory loss become apparent.