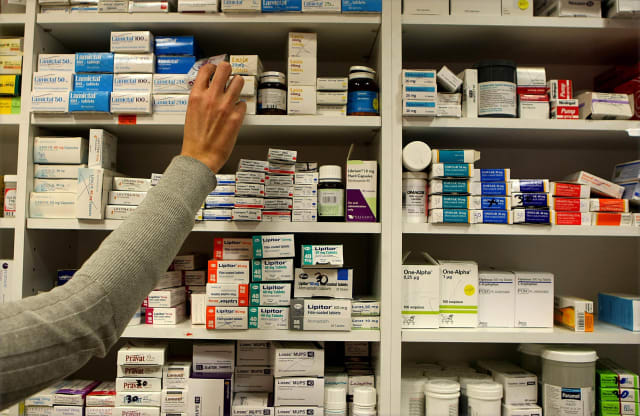 A medicine which helps to improve the quality of life for patients with an aggressive form of leukaemia is one of four drugs approved for use by the NHS in Scotland.

The decision came after the drug was considered for use through the SMC’s patient and clinician engagement (Pace) process, used for medicines that treat end of life and very rare conditions.

The SMC said patient groups spoke of the devastating nature of AML, with patients often diagnosed following an emergency admission.

Fatigue, bleeding and frequent infections are some of the symptoms associated with the condition.

The current initial treatment is intensive chemotherapy and, for those who achieve remission, there is said to be a high risk of relapse.

The SMC said: “Gemtuzumab ozogamicin is added to standard chemotherapy and can prolong the period before relapse and the time to further chemotherapy, allowing patients significant additional time with a better quality of life.”

Another drug approved on Monday was Anakinra, or Kineret, which was accepted for the treatment of Still’s disease, a rare type of inflammatory arthritis similar to rheumatoid arthritis.

Hydrocortisone (Alkindi) was accepted for the treatment of adrenal insufficiency in infants, children and adolescents.

SMC bosses have also approved ixekizumab, known as Taltz, as a therapy for psoriatic arthritis.

SMC chairman Dr Alan MacDonald said: “The committee is pleased to be able to accept these four new medicines for use by NHS Scotland.”

On the leukaemia medication, he added: “Through the Pace meeting, we heard clearly how patients with AML have to endure significant symptoms from a condition for which there have been no new treatments for almost 30 years.

“We hope our decision on gemtuzumab ozogamicin will be of benefit to patients by allowing the opportunity for a period of significant additional time in remission, when quality of life is not reduced by disease symptoms or side-effects of chemotherapy.”