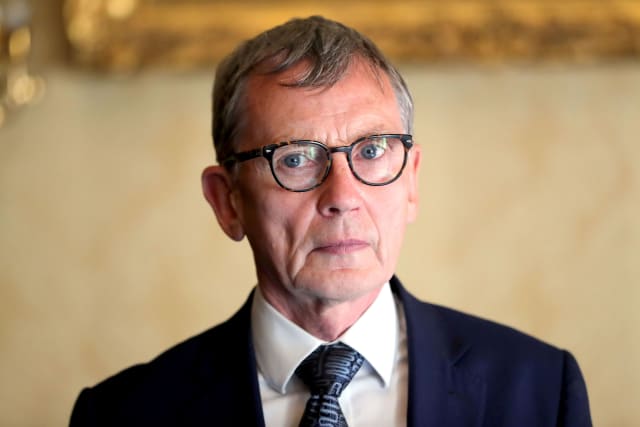 A commission of investigation into the cervical cancer smear test controversy which affected more than 200 women does not need to be established, an official review is expected to conclude.

It has been reported that review chair Dr Gabriel Scally has concluded he has found out everything that needed to be uncovered into the CervicalCheck scandal, which saw 221 women with cervical cancer not informed that smear test results showing them to be clear were inaccurate, and that revised test results kept from them.

It is understood that Dr Scally briefed Health Minister Simon Harris on Monday on his review’s findings. A 200-page report is expected to be published on Wednesday.

There have been criticisms from the affected women and their families after the report was leaked before they could read it.

Mr Harris has described the leak as “extremely regrettable”, adding that it should not have happened.

According the The Irish Times, Dr Scally’s report does not believe a commission of investigation is needed. He is expected to say in the report that there are other ways to deal with the issues.

However, the Government will decide whether a commission will be established.

Mr Harris told RTE Morning Ireland that the bulk of the report is not in the public domain and that it is “important we let the report be published” on Wednesday.

The Cork man tweeted: “Heartbroken at disrespect shown to families at leaking of parts of report.”

Vicky Phelan, whose High Court settlement exposed the scandal earlier this year, will be briefed along with Mr Teap and a number of other women and their families by Mr Harris before the Scally report will be published in full.

Sealegs is an boat on wheels that can launch itself