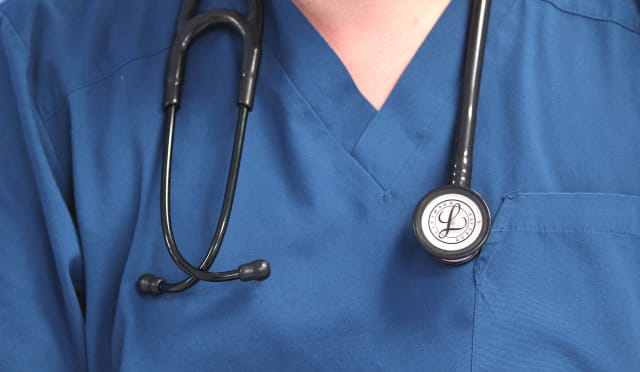 The number of EU nationals leaving the NHS in England jumped by 14% in 2017, new figures show.

The figures, which do not include GPs, were released by NHS Digital on Wednesday.

Last year more Irish workers than any other European nationality left their NHS jobs in England, making up one in five leavers.

Spanish workers were the second highest number of workers to leave, making up 16% of the total.

The news comes as Britain and the EU thrash out the terms under which European citizens will be allowed to stay in the UK during and after the Brexit transition period.

On Thursday a group of MPs are due to debate the impact of leaving the EU on the NHS.