Exercise routine 'should be prescription for life to reverse heart risk' 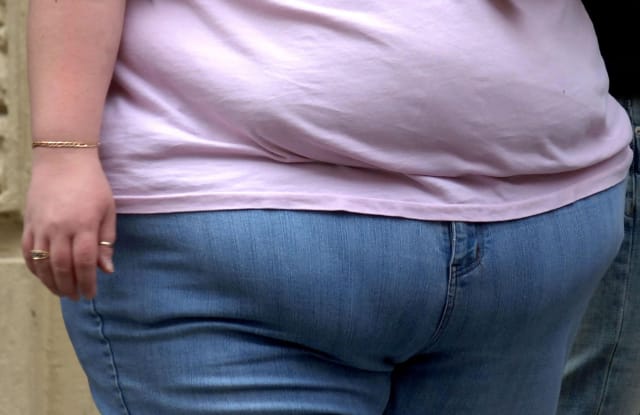 Decades of damage caused by leading a sedentary lifestyle could be reversed over two years with the "right dose" of exercise, researchers found.

They said they had discovered an exercise regimen which should be a "prescription for life", which people should incorporate into their daily lives.

The study, published in the American Heart Association's journal Circulation, examined the hearts of 53 adults aged 45-64 who were healthy but sedentary at the start of the study.

Participants were divided into two groups and either received two years of training, including high and moderate intensity aerobic exercise four or more days a week, or the control group, which participated in regular yoga, balance training and weight training three times a week for two years.

The team, led by experts from the Institute for Exercise and Environmental Medicine in Texas, in the US, found that over two years the exercise group has significantly decreased cardiac stiffness and shown improvements in how the body uses oxygen.

Lead author Dr Benjamin Levine, director of the institute, said: "The key to a healthier heart in middle age is the right dose of exercise, at the right time in life.

"We found what we believe to be the optimal dose of the right kind of exercise, which is four to five times a week, and the 'sweet spot' in time, when the heart risk from a lifetime of sedentary behaviour can be improved - which is late middle age.

"The result was a reversal of decades of a sedentary lifestyle on the heart for most of the study participants."

The recommended exercise regime includes at least one long session a week - such as an hour of tennis, cycling, running, dancing, brisk walking; one high intensity aerobic session; two or three days a week of moderate intensity exercise - where exercisers break a sweat but can still carry on a conversation; and at least one weekly strength training session.

Dr Levine added: "Based on a series of studies performed by our team over the past five years, this 'dose' of exercise has become my prescription for life.

"I think people should be able to do this as part of their personal hygiene - just like brushing your teeth and taking a shower."