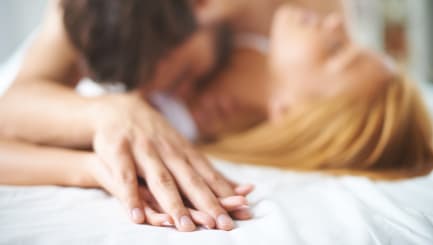 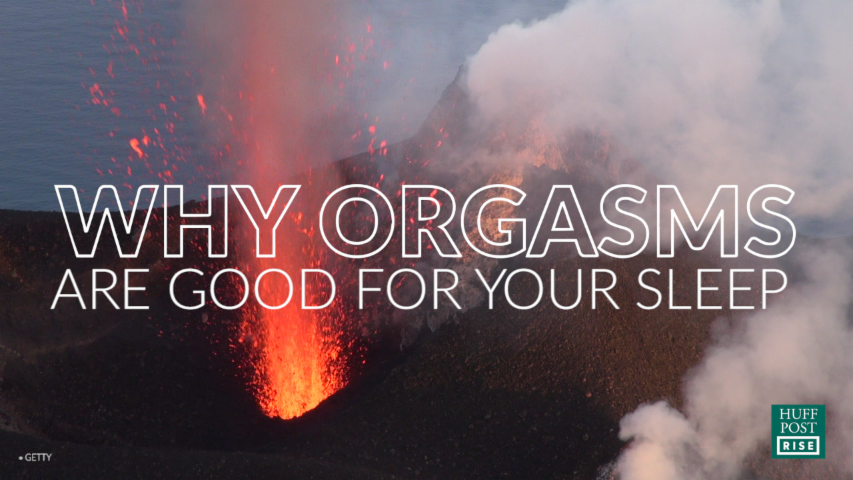 Orgasms don't just feel good - they're also amazingly good for you! Here are seven reasons why you should have more orgasms in your life...

See also: Male orgasm - 11 facts that might surprise you

1. Helps you sleep better
When you orgasm your body releases a cocktail of chemicals, including oxytocin, norepinephrine, vasopressin, prolactin and serotonin. All of these things are clinically proven to improve your sleep quality in one way or another. Next time you doze off straight after sex, you have a good excuse!

2. Combats stress
During orgasm the brain also releases the feel-good hormone serotonin (a key ingredient in the anti-depressant Prozac) and prolactin, which has an overall calming effect on the body. While your climax might be over in a few seconds, the health benefits keep on giving. One study found that stress levels and blood pressure were reduced for up to two weeks following orgasm.

3. Lowers risk of prostate cancer
Frequent ejaculation in middle-aged and older (50+) men could help protect against prostate cancer, according to a study published in the British Journal of Urology International. Researchers say that ejaculating at least four times a week can reduce a man's risk by up to 30 percent. However, they warn that very frequent sexual activity in young men (20s and early 30s) could actually increase the risk of developing the disease.

4. Reduces risk of heart attacks
During orgasm, the bloodstream is flooded with a variety of hormones and dehydroepiandrosterone (DHEA), a steroid and has been shown to reduce the risk of heart attack in middle-aged men. One study from the New England Research Institute in Massachusetts found that men who had sex at least twice a week were 50 percent less likely to have a heart attack. It's not just men that benefit. A study in Israel found that women who had two orgasms a week were 30 percent less likely to develop heart disease compared to women who abstained.

5. Glowing skin
Forget expensive anti-ageing creams! The post-sex glow is a real thing, say experts. When we orgasm, increased blood flow to the skin causes blood vessels to open up, giving the face a flushed look. Over time, regular orgasms can help the blood to carry important nutrients to the skin, improving your complexion. Did you know that many anti-ageing supplements contain the hormone DEA? After an orgasm, levels of DEA in your bloodstream soar to five times its normal amount - giving you a youthful boost for free.

6. Strengthens your immune system
Having sex once or twice a week has been shown to increase the body's levels of immunoglobulin A, or IgA, an antibody that helps fights infections and the common cold. One study found people who have sex more than once a week have 30 percent higher levels of IgA in their saliva than their less sexually active counterparts. Be careful though, the IgA levels were highest in couples who had sex a few times a week, but lower in people who had sex every day or no sex.

7. Relieves headaches
A 2013 study from the University of Munster, Germany, found that orgasms provide excellent pain relief from migraines and cluster headaches. Climaxing was found to lessen headaches in 60 percent of migraine sufferers and one-third of the cluster headache patients. Several studies have shown that orgasms can increase your pain threshold, helping to relieve a variety of ailments, from migraines to rheumatoid arthritis.
Tags
Read Full Story Click here to comment

Naya Rivera loved being a mom

A cat made a hilarious cameo during a virtual U.K. Parliament meeting