We are what we eat and if you're feeling down in the dumps, it might be time to take a closer look at your diet. Here are eight foods that will help boost your mood.

1. Salmon
If you're feeling down, try eating more oily fish, such as salmon, mackerel, tuna (not tinned), and sardines. "Salmon and other oily fish are loaded with omega-3s that help increase the happy hormones serotonin and dopamine," says fitness and nutrition expert John Basedow.

Low levels of serotonin is linked with depression, aggression and suicidal tendencies, while dopamine is a "reward" chemical that the brain releases in response to pleasurable experiences.

Researchers from the University of Pittsburgh School of Medicine found that people who had lower levels of omega-3 fatty acids in their blood were more likely to be moderately depressed.

2. Walnuts
Not a fan of fish? Snack on walnuts. They contain mood-boosting omega-3 fatty acids, along with mood-boosting vitamin B6, tryptophan and folate (vitamin B9); the deficiency of which has been linked to depression.

3. Brazil nuts
Brazil nuts are another good choice. They contain selenium, and research shows that people who have low-levels of the mineral are more likely to suffer with depression, irritability, anxiety and tiredness.

4. Eggs
Eggs offer a perfect package of protein, as well as a range of minerals and vitamins, including calcium, iron, zinc, selenium, phosphorous, and vitamins A, D, E, and K. These wonder foods also contain choline "which works on a cellular level to improve mood and energy levels," says John.

An essential micronutrient needed for many functions of the body, especially for brain function, choline is needed to produce acetylcholine, which plays a critical role in memory functioning. Research has linked acetylcholine deficiencies to memory loss and Alzheimer's. If you're not keen on eggs, other good sources of choline include beef liver, chickpeas, salmon and turkey.

5. Seaweed
Seaweed is a great vegetarian source of brain-boosting omega-3 fatty acids found in oily fish, and an excellent source of folic acid, a key nutrient needed to make serotonin. Seaweed also contains dietary magnesium, which is known to help protect the body from the negative effects of stress, and is high in iodine, "a mineral vital to proper thyroid function, optimal energy and maintaining a sunny disposition," says John.

6. Saffron
It be expensive, but there's good reason to include saffron in your diet. "Studies show that saffron has anti-depressive effects similar to Prozac," says John. Scientists believe that the spice works in the same way as the anti-depressant drug, by helping to make the feel-good neurotransmitter serotonin more available to the brain.

8. Chocolate
There's a reason why we love chocolate so much! Studies show that eating chocolate causes the brain to release endorphins and boost serotonin levels. Eating just 1.4 ounces of dark chocolate a day is enough to reduce stress hormones, including cortisol, in people who were highly stressed, according to one study.

Three products to help you be healthy in the kitchen: 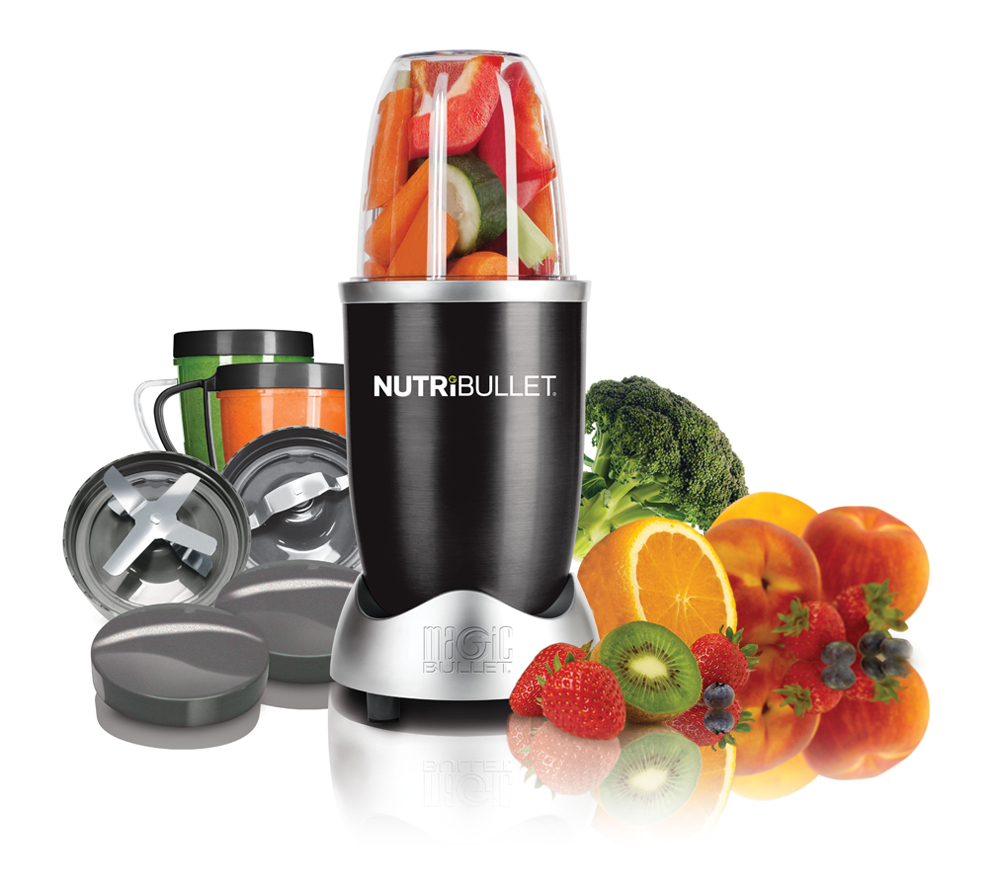 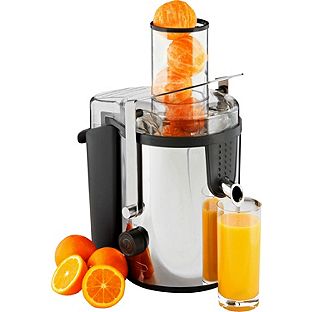