It sounds too good to be true but research has found that eating chocolate cake - in addition to a normal breakfast - can help you lose weight. Researchers at Tel Aviv University followed the weight loss of 193 clinically obese, non-diabetic adults. Half of the group ate either a low-carb diet that included a 300-calorie breakfast, while the other ate a balanced 600-calorie breakfast that included a piece of chocolate cake.

While eating cake (at any time of day) isn't the best way to drop the pounds, the study makes an important point. Those who deny themselves a filling breakfast are more likely to give in to cravings for sweet things and consume more throughout the day. Eat more in the morning, when the body's metabolism is most active, and you have the rest of the day to work off the calories.

So what breakfasts will help you lose weight? Here are five healthy ways to start your day...

Eggs
Eating a protein-packed breakfast is the best way to keep cravings at bay, according to 2013 study from the University of Missouri-Columbia. Researchers found that those who stocked up on protein early in the day felt less hungry and snacked less in the evening. If you're watching your weight give the fried eggs a miss and enjoy them boiled or scrambled (made with semi-skimmed milk). Eat with a slice of wholegrain toast for an added slow-release energy boost.

Porridge oats
Porridge oats are tasty and filling, and because they release their energy slowly, will help to keep you feeling fuller for longer. Add a few slices of apple and stir in a spoonful of natural low fat yoghurt or a sprinkle of cinnamon for taste.

Bran muffin
Fibre helps to keep you fuller for longer, and will help keep those mid-morning cravings at bay. A bran muffin contains around 178 calories. If you love toast, make sure you have wholemeal bread and try to eat it with some protein - like an egg, some organic peanut butter, or reduced-sugar baked beans.

Fruit smoothie
Can't face a big meal first thing in the morning? Try a yoghurt and fruit smoothie for breakfast. Use fresh, frozen, or tinned fruit and vegetables and whizz with water or yoghurt. Try adding some oats or protein powder to make it more filling.

Weekend pancakes
If you fancy a treat at the weekend, opt for wholewheat pancakes topped with a handful of blueberries and some sliced bananas, drizzled with a little honey. Yum! 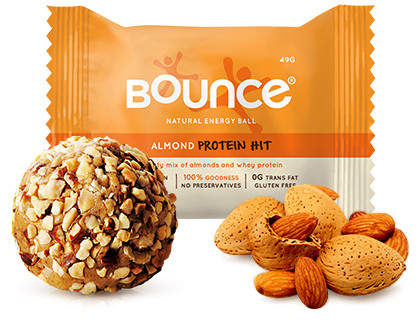 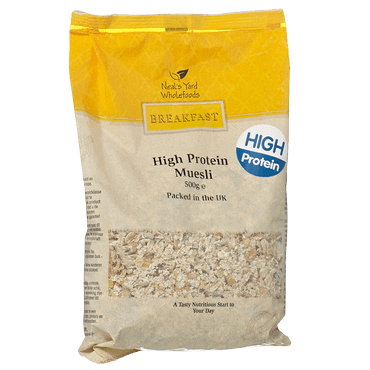 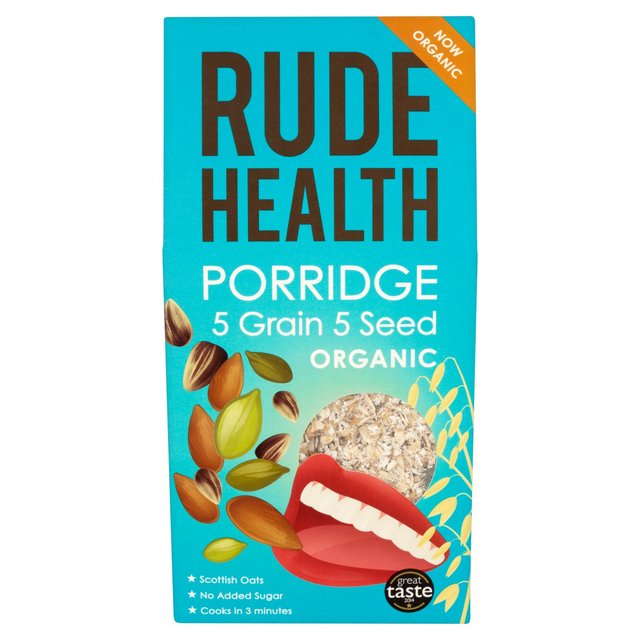 This 'car forest' in Nevada is a bizarre display of tipped over, graffitied cars

This is how you make a DIY popcorn machine