Three glasses of Champagne a day could prevent dementia 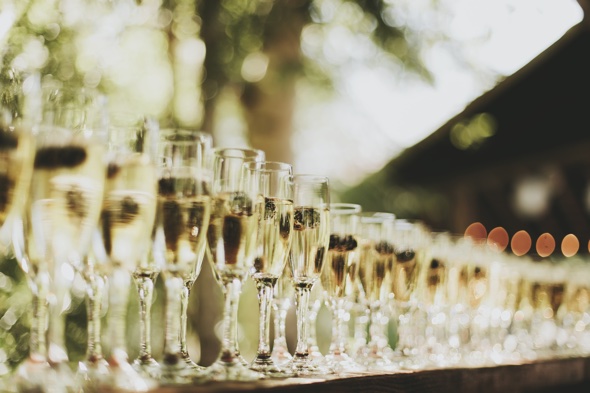 At last some good news - and just in time for Christmas! Experts have found that drinking three glasses of Champagne a day could prevent the onset of dementia and Alzheimer's.

Here's the science bit: apparently there's a compound in the black grapes pinot noir and pinot meunier - both used to make Champagne - that can inhibit brain diseases and boost spatial memory, reports the Metro.

Speaking in the Evening Standard, Professor Jeremy Spencer said: "This research is exciting because it illustrates for the first time that moderate consumption of Champagne has the potential to influence cognitive functioning such as memory."

A spokesman for the Alzheimer's Society described the study as "interesting" but added: "A lot more research is needed." 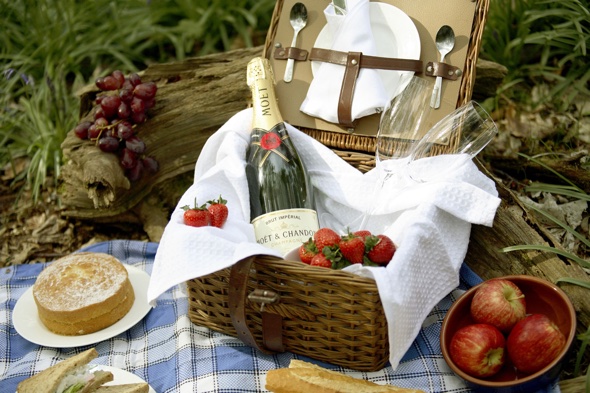 The research was based on an experiment involving rats, and was published by Reading University.

Academics now hope to carry out tests on pensioners.

Unfortunately, cheaper versions of bubbly such as Prosecco and Cava do not have the same effect.

Prosecco is made in the Veneto region of Italy, and is not made with the same grapes as Champagne.

Champagne can only be made from three grapes in any combination: Chardonnay, pinot noir, and pinot meunier. Prosecco is made from an Italian grape called Glera, and, while some Cava is made using pinot noir, it is not one of its three main grapes.

It's not the first time Champagne has been hailed for its brain-boosting properties.

Back in October, Dr Mike Dow told the Daily Mail: "Research suggests the phenolic acid it contains may prove a powerful weapon to help you think better."

It's not just Champagne that is beneficial, adds Dr Dow, saying: "Studies show wine, particularly red wine, works best at keeping toxins out of the brain.

"The red grape skin is rich in a potent antioxidant called resveratrol, and among red wines, pinot noir has very high levels."

Want to treat yourself without breaking the bank? Here are three bottles of Champagne for under £25: 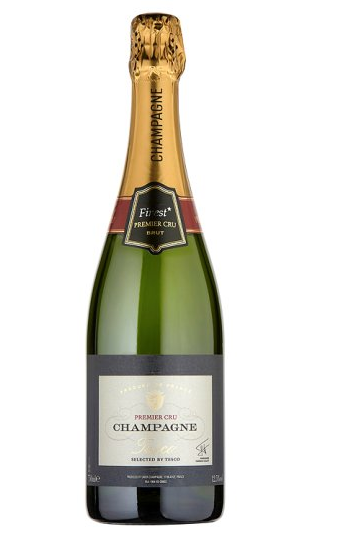 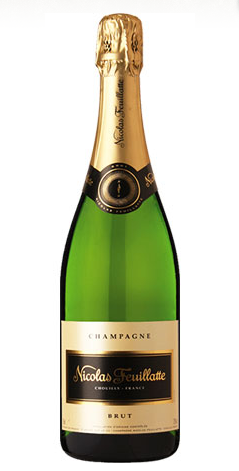 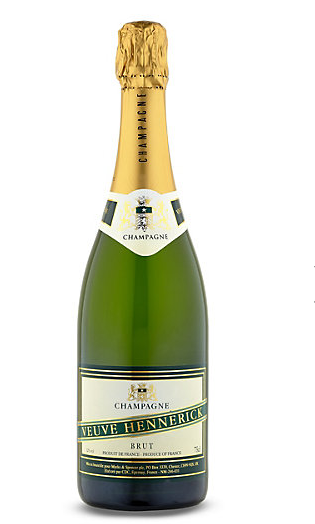