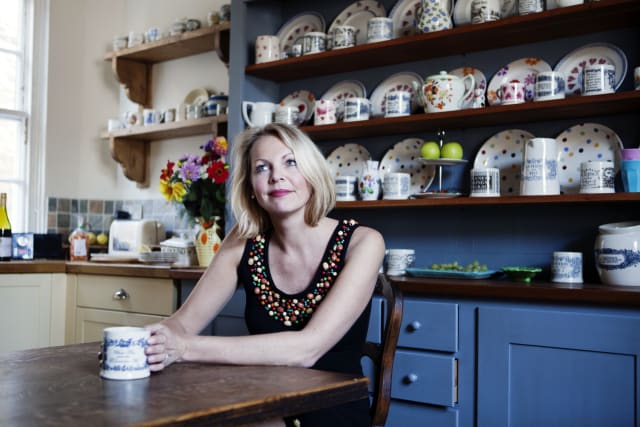 An all-female shortlist has been unveiled for the Costa Short Story Award.

A screenwriter, a former Booker-longlisted author and an Irish short story writer are on the list.

Judges had no idea who submitted the stories when they selected the shortlist.

The authors, revealed now, are Laura-Blaise McDowell, from Dublin, for The Lobster Waltz, the story of a young woman exploring LA.

Louise Dean is in the running for How Adult Conversation Works, featuring a mother and son on a mini cruise.

The writer, from Kent, is the author of four published novels and was previously longlisted for the Booker prize.

Tessa Sheridan is shortlisted for The Person Who Serves, Serves Again, centring around a mysterious invite to a badminton match.

Sheridan is based in London and is also a screenwriter.

The prize is open to published and unpublished writers for a single, previously unpublished short story of up to 4,000 words by an author aged 18 years or over and written in English.

The winner, announced on January 26, is chosen by a public vote.