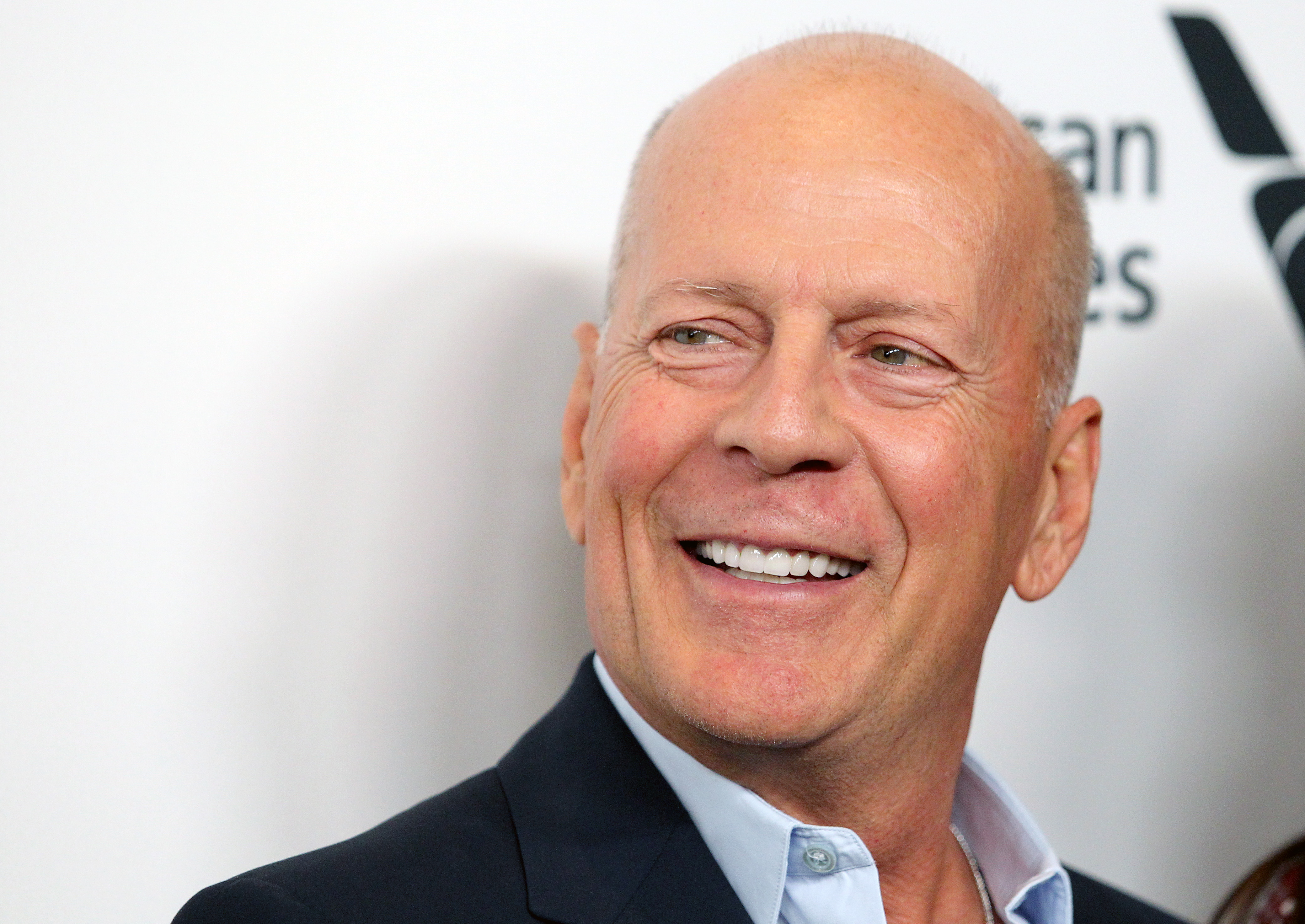 Bruce Willis has blamed an "error in judgement" after he was seen in a pharmacy in Los Angeles without a face covering.

The pictures appeared in the New York Post's Page Six, in a story that also claimed that he was asked to leave the shop – a branch of Rite Aid – after refusing to put on a mask.

Willis was seen wearing a bandana around his neck that he had not pulled up to cover his face.

It's said that after being challenged, Willis left the shop without buying anything.

"It was an error in judgment," the Die Hard actor said in a statement released to People.

"Be safe out there everyone and let's continue to mask up."

Los Angeles County has become one of the worst affected coronavirus hotspots in the US, with approaching 1 million cases and more than 12,600 deaths to date.

Willis, who usually lives in Los Angeles with his wife Emma Heming and their two young children, spent his lockdown with ex-wife Demi Moore and their children Scout, Rumer and Tallulah at the family's home in Idaho after getting stranded there when travel restrictions began to take hold.

Both families later formed their own bubble at the Idaho ranch.