Secrets Of The Museum to return for second series, BBC says 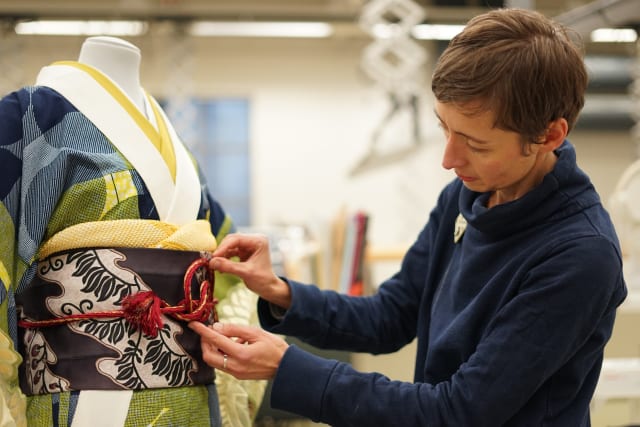 BBC programme Secrets Of The Museum will return for a second series, the broadcaster has announced.

The first series aired last year and gave viewers a behind-the-scenes look at London’s Victoria & Albert, a world leader in art and design.

Following what the BBC described as a “fantastic response,” a second six-part series has been ordered.

Secrets Of The Museum forms part of the BBC’s Culture in Quarantine project, aimed at bringing arts and culture to viewers during lockdown.

The second series will accompany the V&A’s specialist teams and “reveal the tricks of their trade,” the BBC said, showing how experts conserve, clean and  acquire some of the museum’s 2.3 million objects.

They include wax models by Michelangelo, sketches by Constable and Sir Winston Churchill’s despatch box.

Tristram Hunt, director of the V&A, said: “At a time of renewed lockdown and enforced separation from our great cultural centres, we are even more delighted to invite audiences back for another behind-the-scenes look at the V&A.

“Though the museum remains closed, Secrets Of The Museum continues to uncover untold stories from our dedicated teams and the fascinating objects stored within one of the nation’s best-loved museums.”